Reed, Laird tied for lead at The Barclays 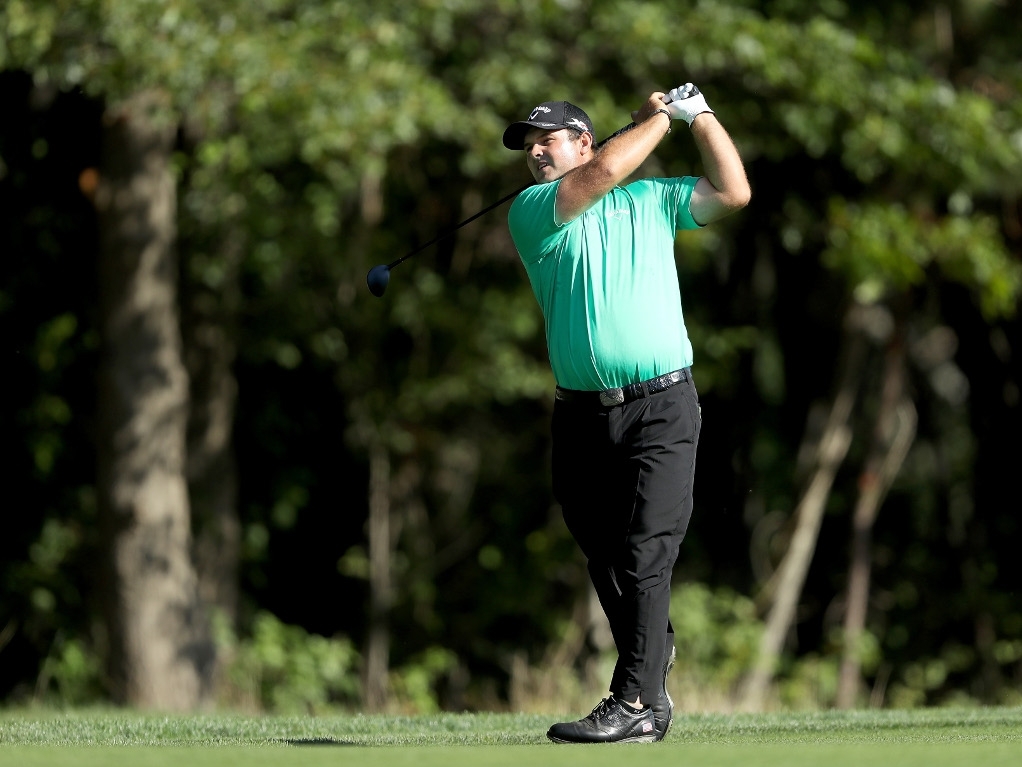 Patrick Reed and Martin Laird share the lead after the first round of play at The Barclays in Farmingdale, New York.

Laird carded five birdies and no bogeys in a fantastic round to leave him sitting pretty heading into Friday's running.

Reed too carded a blemish-free round, adding three birdies and an eagle in the final eight holes after ten consecutive pars to give him a share of the lead.

The world number 14’s eagle was a particular highlight of the day’s play as he sunk a 16-foot putt at the par-five fourth hole.

World number one Jason Day sits just two shots off the lead after he produced a three-under-68 on the opening day.

The Australian managed four birdies and only one bogey, despite hitting just five out of 14 fairways at Bethpage Black.

"It was just a little bit I think more so rust, a bit of mental rust than physical rust," Day said.

"I shouldn't say rust. It's more the sharpness wasn't quite there compared to when you're about two or three tournaments in.

"Overall, I felt great about how I played. Did a lot of good quality things out there, and hopefully I can just keep pushing that from the second to fourth round now."

It was a poor return to the PGA Tour for Great Britain’s newly-crowned Olympic champion Justin Rose, as the Englishman could only muster a two over 73.

Emiliano Grillo, Rickie Fowler, Kevin Chappell and J.B. Holmes are tied for third after finishing the day on four under.

Elsewhere, Rory McIlroy, Bubba Watson and Jordan Spieth are five shots off the lead as they struggled to even par.