Reed in front at Tournament of Champions 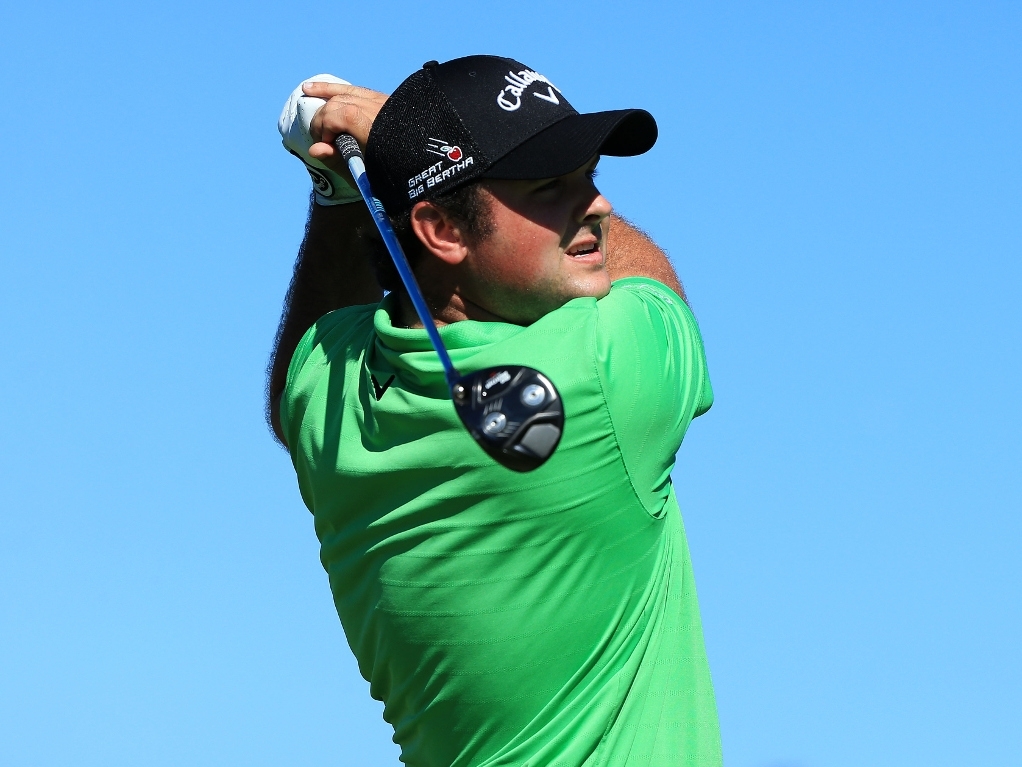 Defending champion Patrick Reed got his Tournament of Champions campaign off to a superb start as he took a one-shot lead after firing an eight-under-par 65.

The tournament, which is held at the Plantation Course in Kapalua, Hawaii, marks the start of the new season and is only open to golfers who won a tournament on the tour in 2015.

World number one Jordan Spieth sits one stroke behind Reed in second on seven-under, while Brandt Snedeker, J.B. Holmes and Danny Lee are in a tie for third on six-under.

Argentina’s Fabian Gomez, who hit a five-under-par 68, occupies sixth place on his own and trails Reed by three strokes.

World number two Jason Day currently sits in a tie for 12th, while Bubba Watson and Rickie Fowler, who are four shots behind Reed, are both in a tie for seventh.

Reed, who won the event last year via a playoff victory over Jimmy Walker, made a quiet start to his title defence as he made only two birdies on the front nine.

However, he began to light up on the back nine as he converted a hat-trick of birdies from the 13th to 15th before recording another one two holes later. He then proceeded to end his round with a 16-foot eagle putt at the 18th.

Spieth began his campaign in style as he sunk a 33-foot birdie putt at the second before going on to make two more on the front nine. The reigning Masters and U.S. Open champion maintained his momentum on the back nine as he made four more birdies.

Snedeker and Lee both made six birdies during their respective rounds of 67 while Holmes converted seven birdies and a bogey, which occurred when he missed a two-foot par putt at the 12th.

Day, who remains five strokes adrift of the lead, did not have much luck on the front nine as he managed to register just one birdie, which came at the ninth.

His fortunes did improve slightly on the back nine as he made a 12-foot birdie putt at the 11th before recording his third and final birdie of the round at the 15th.

Meanwhile, Watson finished his round with six birdies, which included a 26-footer at the seventh, and two bogeys. Fowler, on the other hand, started off with a bogey at the second before proceeding to convert five birdies.

Jim Furyk, who won the tournament back in 2001, pulled out of the event due to lingering soreness in his left wrist.