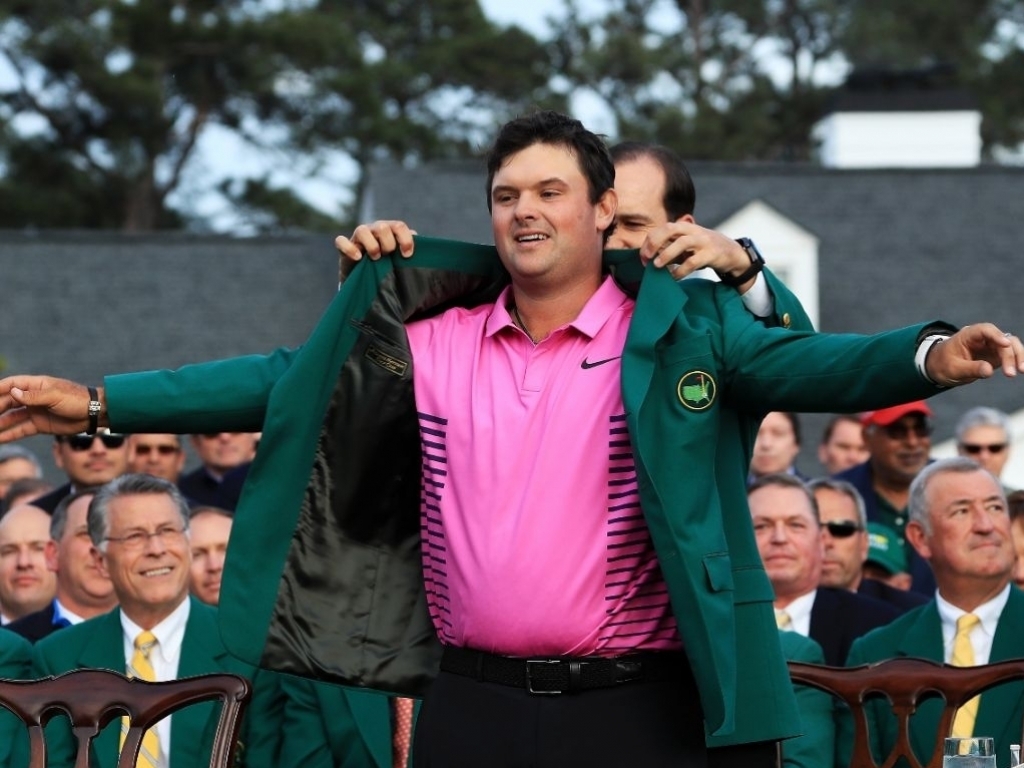 Patrick Reed held off the challenge of Jordan Spieth and Rickie Fowler to win his first major after a one-shot victory at the Masters.

After leading the event since the second round, Reed held his nerve on the final day in Augusta, as fellow Americans Spieth and Fowler couldn’t quite catch him, while the challenge of Rory McIlroy faded away.

The 27-year-old’s one par round of 71 was his highest of the tournament, yet a final tally of 15 under was one better than Fowler and two better than Spieth, who produced a stunning last round of eight under.

Reed's last seven holes, in particular, were a testament to his temperament after completing them in two under.

Jon Rahm finished in fourth after McIlroy – lying in second place overnight – failed to produce the expected challenge on Reed and ended up down in joint fifth.

Reed said: "I knew it was going to be tough, any time you're trying to close off a golf tournament is really hard, but to close off your first major and at place that is so close to your heart is even harder.

"I knew the lead would shrink at some times and the lead could grow at others, it's just the flows of golf and you need to know how to handle it.

"The only way I felt I could get that done was make sure the putter was working. It was tough out there but to make those putts on 14 and two putts on 17 gave me momentum going to 18 which in the past has given me so many issues.

"Needing a par on the last to win my first major just felt right."

.@JordanSpieth moves into a tie for the lead at 14-under par with the lengthy birdie on No. 16. #themasters pic.twitter.com/vAGnHpHyno

Spieth offered the biggest threat to Reed for large portions of the day after a huge charge up the leaderboard, thanks to five birdies in his opening nine holes.

Spieth fought back and earned a share of the lead with birdies on 15 and 16, before Reed responded with a birdie on the 14th.

As he approached the last, Spieth needed a par to equal the Augusta course record, but a wayward tee shot saw him make a bogey.

In the end, it was Fowler who got closest to Reed after six birdies on his final 11 holes, to become runner-up for the third time in one of the majors.