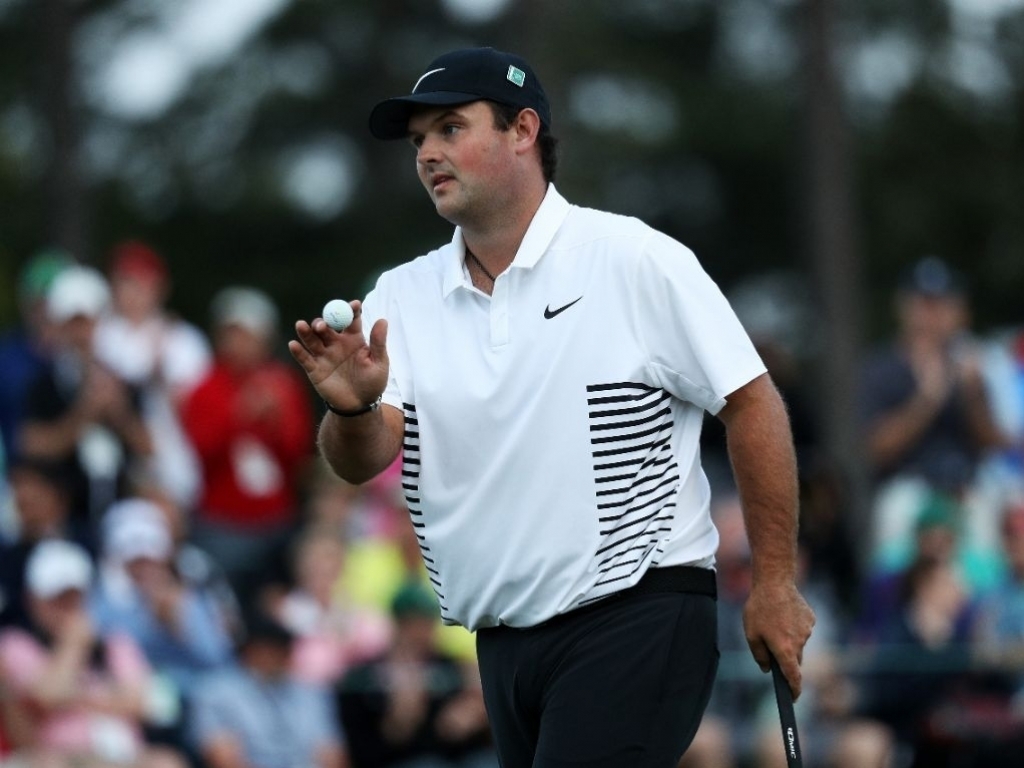 Patrick Reed produced the round of the day at the Masters after a six under par 66 saw the American forge a two-shot lead at the halfway stage of the tournament.

Reed made nine birdies on the second day at Augusta, as the world number 24 moved to nine under overall – two ahead of Australia’s Marc Leishman.

The 27-year-old – who finished joint second at last year’s PGA Championship – opened with three successive birdies and produced another two runs of three birdies on the spin, although all of them were followed by bogeys.

Patrick Reed birdied HALF his holes today at #theMasters. pic.twitter.com/tdCBFUQJk2

"I was really steady throughout the entire day and got myself in a position where I could attack the pin positions," said Reed.

"You have to give yourself opportunities and then I let my putter do the work. I've been working really hard on my putting speed, the biggest thing has been getting the speed down, and letting the ball hit the hole. My speed been really solid."

.@marcleish talks about his mentality heading into the weekend and the positives from being paired alongside Tiger Woods. #themasters pic.twitter.com/lcJzjPgnKn

Leishman also birdied the first three and sank an eagle at the 15th thanks to an excellent approach shot, in his round of 67. That saw him finish the day at seven under overall, two shots ahead of third placed Henrik Stenson.

But Stenson is just one of the big names on the heels of the two leaders.

First round leader and 2015 winner Jordan Spieth is at four under, despite a 74, with the American lying alongside Rory McIlroy, who carded a 71.

"It's going to be an exciting weekend."@McIlroyRory looks ahead to the third round. #themasters pic.twitter.com/6m0w2Wn66f

World number one Dustin Johnson put himself into contention with an eagle and three birdies during a 68 to put himself on three under – the same as PGA Championship winner Justin Thomas.

Both Tiger Woods and Phil Mickelson survived the cut after the duo were in anger of missing the final two days of the tournament.

Woods was on the cut line after his opening 12 holes, but then produced a couple of birdies in a round of 75 to leave himself at four over.

Mickelson, meanwhile, carded a triple bogey at the ninth after his drive hit a tree and rebounded into an unplayable area. He finished the day at five over after a 79.