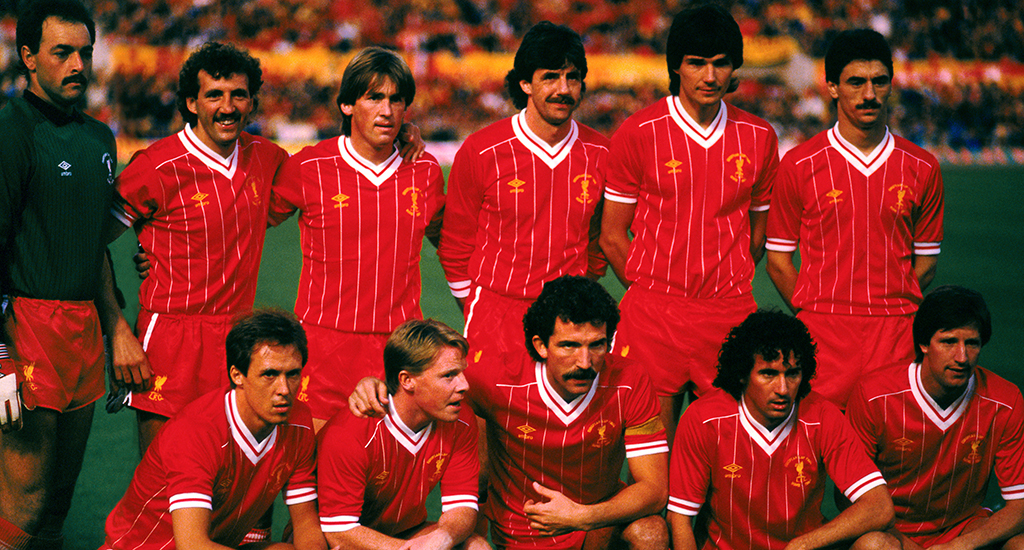 Three of Liverpool FC’s living legends will be among the celebrities supporting a UK children’s charity when they tee up in a fundraising tournament at La Manga Club, in Murcia, Spain, this week.

Former European Cup winners Mark Lawrenson, Ronnie Whelan and Alan Kennedy – who scored the winning goals in the 1981 and 1984 European Cup finals – are playing in the Caudwell Children Celebrity Golf Classic, on September 26 and 27.

Previous celebrity captains have included former England footballer, now Strictly Come Dancing contestant, David James, and TV presenters Ant & Dec and Ben Shephard, and they’ve been joined, down the years, by many other celebrities from the worlds of sport, stage and screen.

Five-time title winner Lawrenson, who like his former manager Kenny Dalglish, is a regular visitor to La Manga Club, explained: “It will be fabulous meeting up with lads again and it’s going to be a really enjoyable couple of days. La Manga is arguably the world’s best sports resort and the golf courses are superb.

“It’s for a great cause because Caudwell Children has just launched a specialist sports equipment programme that provides disabled children with the sports equipment they need to participate, which is simply fantastic.

“Every child deserves the opportunity to play sport as it’s vital for their physical health and mental wellbeing, so I’m delighted to be supporting the charity.”

Established in 2000, by entrepreneur and philanthropist John Caudwell, the Staffordshire-based Caudwell Children charity provides practical and emotional support to disabled children and their families so they can lead happy, active and independent lives. 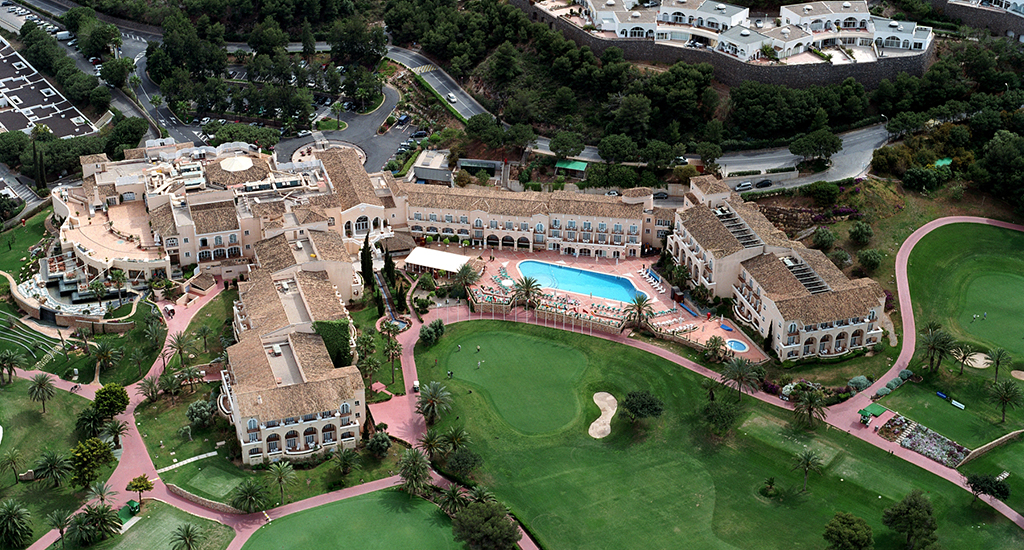 Caudwell, who co-founded mobile phone retailer Phones 4u, is the charity’s main benefactor and his generosity ensures every penny raised at such events goes directly towards specialist equipment such as powered wheelchairs, specialist buggies, therapy tricycles, specialist car seats and disability sports equipment.

The charity also provides funding for treatments not currently available from the NHS, and life-changing therapy programmes for children with brain injuries, like cerebral palsy. It has recently created an autism programme to assess, diagnose, and support children with the condition.

In the 19 years since its inception, the charity has supported more than 45,000 children, with 652 conditions, at a staggering cost of £43m.

Lawrenson, now a TV and radio pundit, added: “The other lads play much more golf than me. Ronnie and Dave are never off the course and Bruce rarely refuses a game, so if I get anywhere near their scores it will be a moral victory for me.”

Nick Montgomery, general manager at La Manga Club, added: “We’re used to having footballers at La Manga Club but having four former European Cup winners in one event is quite something. And it’s all for a fabulous cause, too, so we’re delighted to host the Caudwell Children Celebrity Golf Classic.” 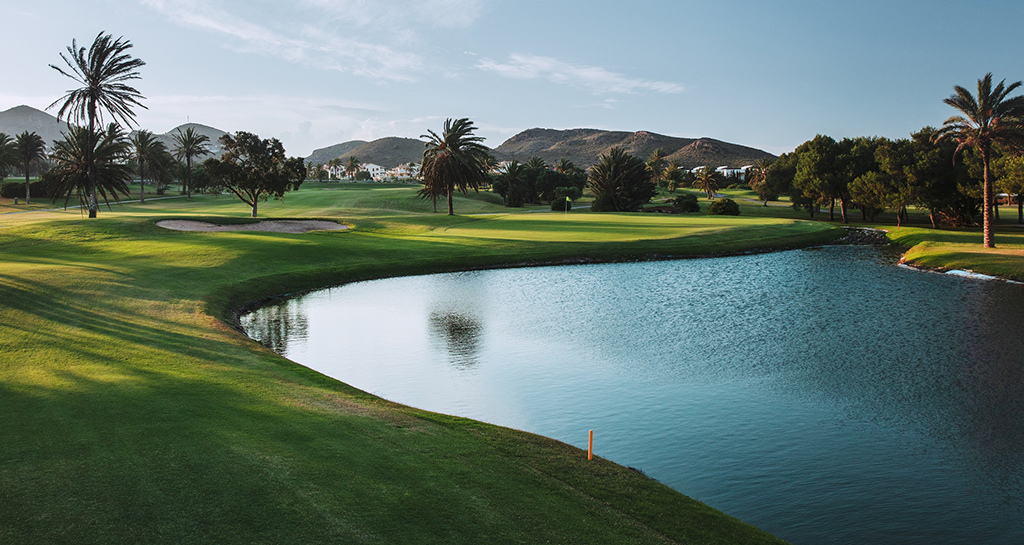 Widely regarded as Spain’s flagship resort, the venue has won numerous leading accolades in recent years, including being named as ‘Europe’s Leading Luxury Resort & Villas’ for the third year in a row at this year’s World Travel Awards as well as retaining its title as ‘Europe’s Leading Sports Resort’.

The official overseas training base of the Lawn Tennis Association (LTA), La Manga Club’s extensive other facilities include a 28-court tennis centre, a recently-opened European Cricket Performance Centre and a 2,000sqm Wellness Centre. The resort is host to Spain’s only official Chelsea FC Foundation Soccer School while, in addition, it features the choice of a five-star hotel, four-star serviced apartments and townhouses and more than 15 bars and restaurants.

For further information on the Caudwell Children charity, visit www.caudwellchildren.com/celebrity-golf and for more details on La Manga Club, go to www.lamangaclub.com.