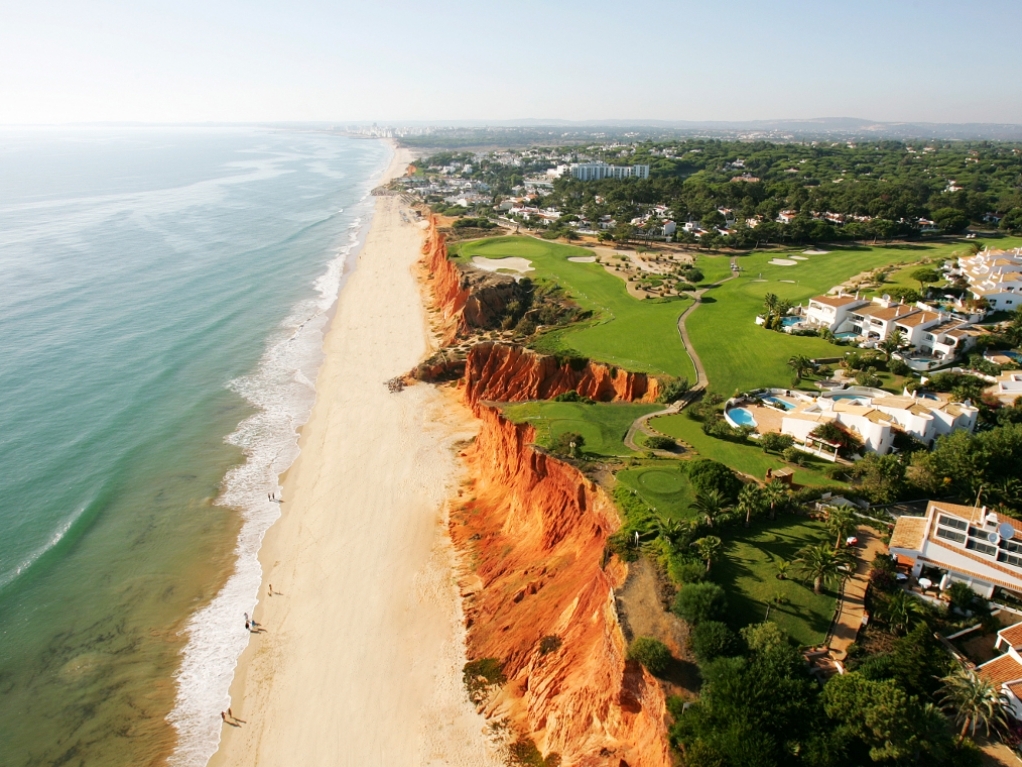 The Algarve served up a memorable birthday bash throughout 2016 and it has been rewarded by a record numbers of golfers visiting for its 50th anniversary celebrations.

The Portuguese golfing hotspot, which opened the first of its 43 fabulous courses in 1966, racked up a staggering figure of almost 1.3m rounds throughout the calendar year – a huge increase of more than 10 per cent on its previous record in 2015.

The 2016 golf visitor numbers included a significant surge in February and April, as both months recorded an increase of around 20 per cent on the previous year’s figures. But the upward trend continued throughout the year with November seeing an increase of 15 per cent.

The region has many attractions aside from the quality and diversity of the golf courses, the hospitality and the fabulous climate. Golfers also know they can expect exceptional value for money as, according to the recent Post Office Holiday Money Report, the Algarve is the best value holiday destination in the world for 2017.

The Post Office flagged-up prices for meals and other essential items were cheaper in the Algarve than 44 other popular holiday spots reviewed – all of which ensures the British pound will go further and allaying any concerns among British visitors on the effects of Brexit on their budget.

This fact was also recognised by the 2016 Today’s Golfer Travel Awards, where the Algarve was named ‘Best Value Golf Destination’ in Continental Europe by the magazine’s readers.

Maria Manuel Delgado e Silva, ATA golf product manager, said: “To see such a record number of golf visitors enjoy the Algarve experience in 2016 was a source of enormous pride to everyone associated with our golf tourism industry.

“Our guests can be assured of receiving top-quality courses with our renowned friendly and knowledgeable service. However, we will not rest on our laurels and we will continue to strive towards providing the very best in hospitality, accommodation and golf experience throughout 2017 and beyond.”