Rahm, Hurley III out in front 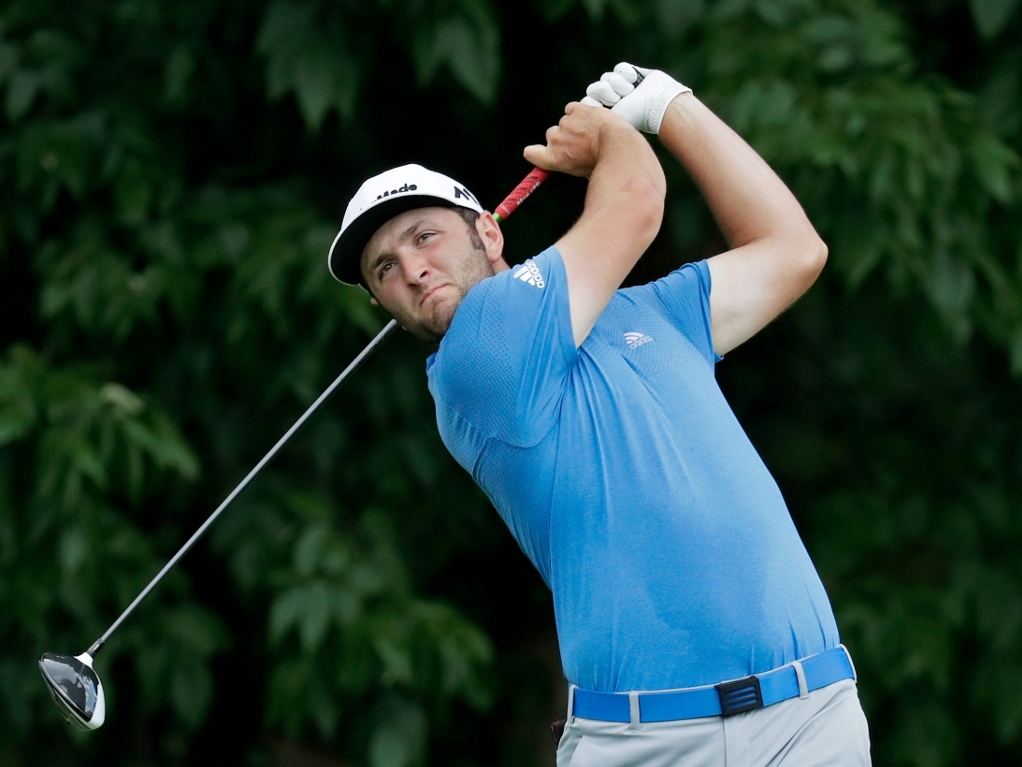 Jon Rahm and Billy Hurley III carded a four-under-par 67 and six-under-par 65 respectively to take a three-shot lead at the Quicken Loans National.

Rahm and Hurley III currently sit on 11-under, with their closest competition being Vijay Singh, who is on eight-under.

Ernie Els, Bill Haas, Webb Simpson and Harold Varner III are in a tie for fourth on seven-under.

Meanwhile, world number six Rickie Fowler is five strokes adrift of the lead in a tie for eighth, while defending champion Troy Merritt missed the cut.

Rahm, who held a one-shot lead overnight, enjoyed a highly successful front nine as he made four birdies. His back nine, though, was a lot more turbulent as it consisted of two birdies and two bogeys. Despite this, it was still enough to keep him in a share of the lead.

Hurley III kicked off his round with four birdies and a bogey on the front nine. The American continued to impress on the back nine as he registered three more birdies to catapult himself into a share of the lead.

Singh, who followed up his first-round 68 with a 66, began with a duo of bogeys at the second and third before atoning for his mistakes with a trio of birdies to round off the front nine. He then shifted his game to the next level as he made four consecutive birdies from the 11th to 14th before proceeding to make another one at the 17th. He was unable to end his round on a bright note though as he recorded a bogey at the 18th.

Fowler fired his second successive round of 68, which saw him begin with two birdies and a bogey on his front nine. The world number six did fare better on his back nine as he made two birdies to keep himself in a good position heading into the weekend.

Meanwhile, Merritt failed to make the cut by one stroke after carding a 72, which consisted of three birdies, two bogeys and a double bogey at the par-five sixth.