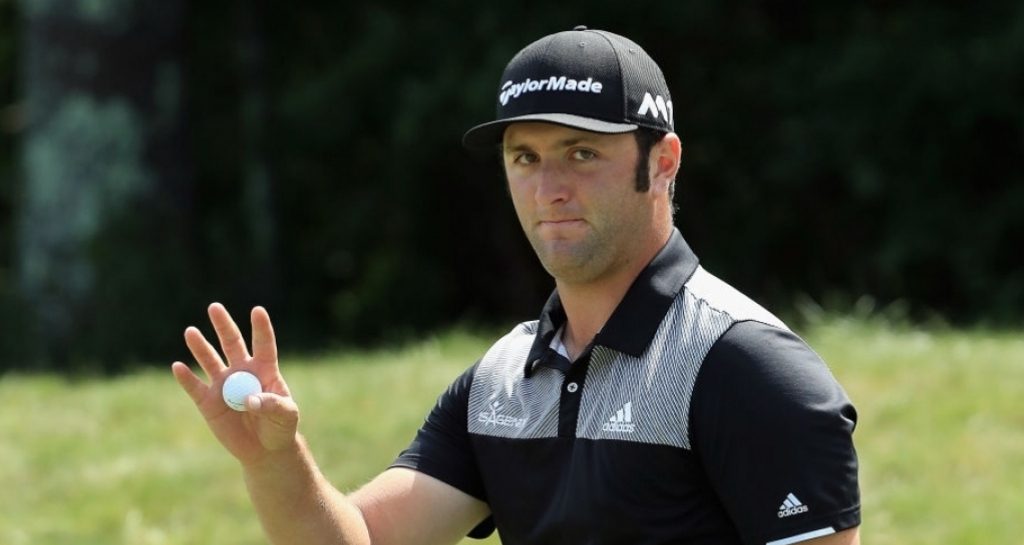 Jon Rahm has the opportunity to earn one of the biggest paydays of his career at this week’s FedEx Cup finale at the TOUR Championship.

The Spaniard has enjoyed a meteoric rise to the upper echelons of world golf. Having turned professional just last year, he was ranked 766th before he was the low amateur at the 2016 US Open. Now, a plethora of superb results has seen Rahm rise to fifth in the world.

Sunday’s FedEx Cup winner will earn a cool $10 million, a ridiculous amount of money for someone who was counting his last pennies each month while a student at Arizona State University not so long ago.

I love helping grow the game with the younger fans. pic.twitter.com/o6HBo9Vr6i

“Yeah, it’s hard [not to think about it], especially for a 22-year-old that’s just left college,” Rahm told bunkered.co.uk.

“It wasn’t that long ago I was counting the days and how much I could spend a day to be able to eat on the last day of the month.

“So, it’s hard but I think more than that, we all play for the pride of being named FedEx Cup champion. That’s far more important than any economic prize.

“Most of us are here not because of the money, but because we love the game and what we do. But $10m would come in handy, that’s for sure.”

If Rahm wins the TOUR Championship at East Lake, he claims the FedEx Cup as well, regardless of where current leader Jordan Spieth finishes. In fact, Rahm can finish as low as a two-way tie for second and still have a mathematical chance of winning.

The Barrika native has been in sizzling form in the playoff series, finishing T3, T4 and T5 in his last three outings.