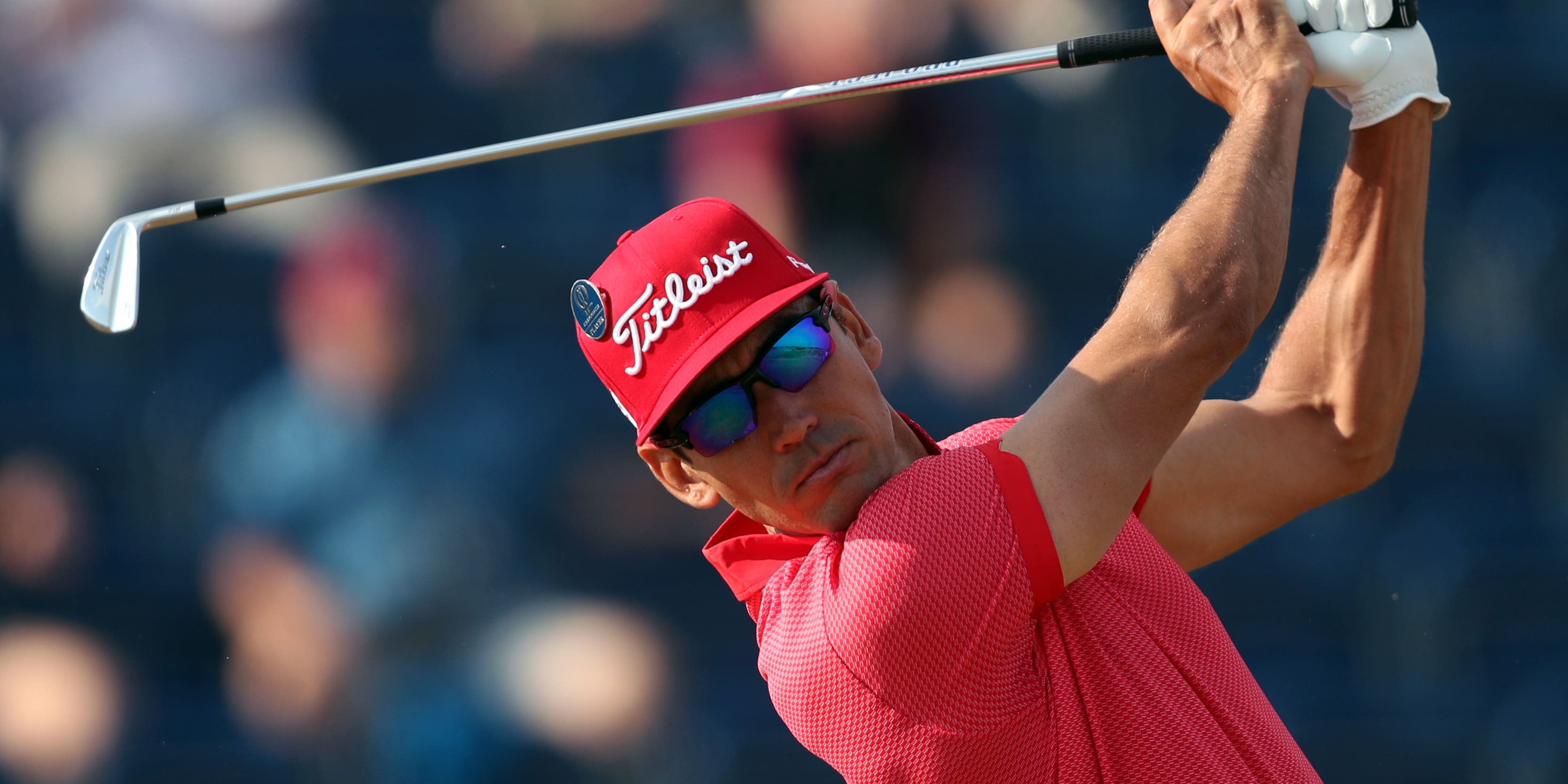 Rafa Cabrera-Bello insists he is not stressed by his slide down the world rankings as he bids to win a European Tour event on home soil.

Cabrera-Bello is following in the footsteps of the likes of Rory McIlroy, Lee Westwood, Justin Rose and Tommy Fleetwood in hosting a tournament, this week’s inaugural Gran Canaria Lopesan Open.

The 36-year-old, who was born on Gran Canaria, met his hero Seve Ballesteros while acting as a young marshal in the 1995 Canarias Open and finished tied fourth on his European Tour debut as a 17-year-old amateur in the Canarias Open de Espana in 2002.

“As a kid you don’t really grow up dreaming of being a tournament host, but once I saw all the other guys that have had the opportunity I thought it would be cool if the Tour went back to Gran Canaria, so I’m really loving it this week,” Cabrera Bello said.

“It’s a very nice feeling because you look back on your career and feel like, ‘OK maybe I’ve done one or two things right’.

“Last year wasn’t my best year but it was such a tricky year that I don’t want to draw any extreme conclusions from that. This year I have played some events better, I feel my game is coming back.

“I have good knowledge of the course and I’ve been practising pretty hard lately so I’m hopeful and confident that I can get back to my best pretty soon and hoping this week could be it.”

Cabrera-Bello was unbeaten in three matches on his Ryder Cup debut at Hazeltine in 2016 and reached a career-high of 16th in the world after his victory in the Scottish Open the following year.

However, fourth place in Abu Dhabi in January remains his only top 10 of the season and he begins this week 121st in the rankings, albeit encouraged by a closing 68 on his last start in the Valero Texas Open.

“Texas was a good week,” he added. “I felt like I played great golf for three days, I had one pretty bad one, but that’s how it goes sometimes.

“You can either dwell on that bad day or take the positives from the three good days and that’s what I’ve decided to do.

“The world ranking shows how you have played golf in the last two years and if I dropped out of the top 100 it’s because there are 100 players that have played better golf than me.

“I do think I have a good enough level to get back in it no problem and to be fair, I’m not stressing too much about it. I think that moving from 100 to 50, it can happen relatively quickly if you get on a good roll.

“There’s nothing that birdies can’t fix and that’s my mentality.”