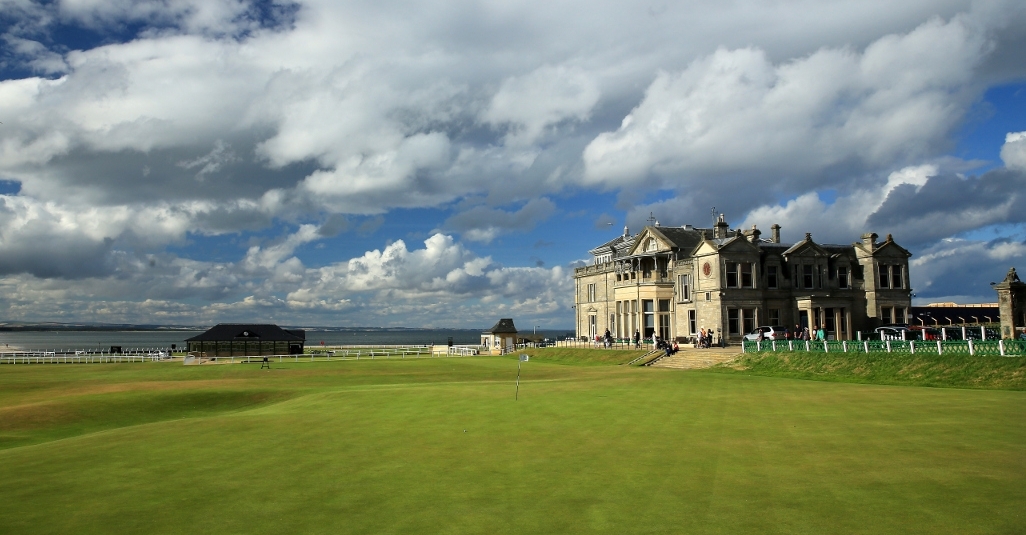 The Royal&Ancient are to hold a two day conference to address the issue of slow play on the golf course.

The ruling authority of golf conducted a survey of over 56 000 golfers throughout the world between September 2014 and March 2015 about the state of the game, of which slow play is one.

"Time is a key issue and has been for a number of years," said R&A chief executive Martin Slumbers.

"We want to examine it and come out with practical guidance that we can give to players and courses to really get on top of it. There are lots of very practical things that can be done.

"Maybe we need some marshals out on the course to help find balls. Maybe we need to play over shorter formats, nine-hole golf; playing off tees that are further forward, not cutting the rough as thick and deep as possible.

"But the key thing is getting people aware and recognising that playing reasonably quickly and getting a move on isn't just good for their game but fair to everybody out on the course."