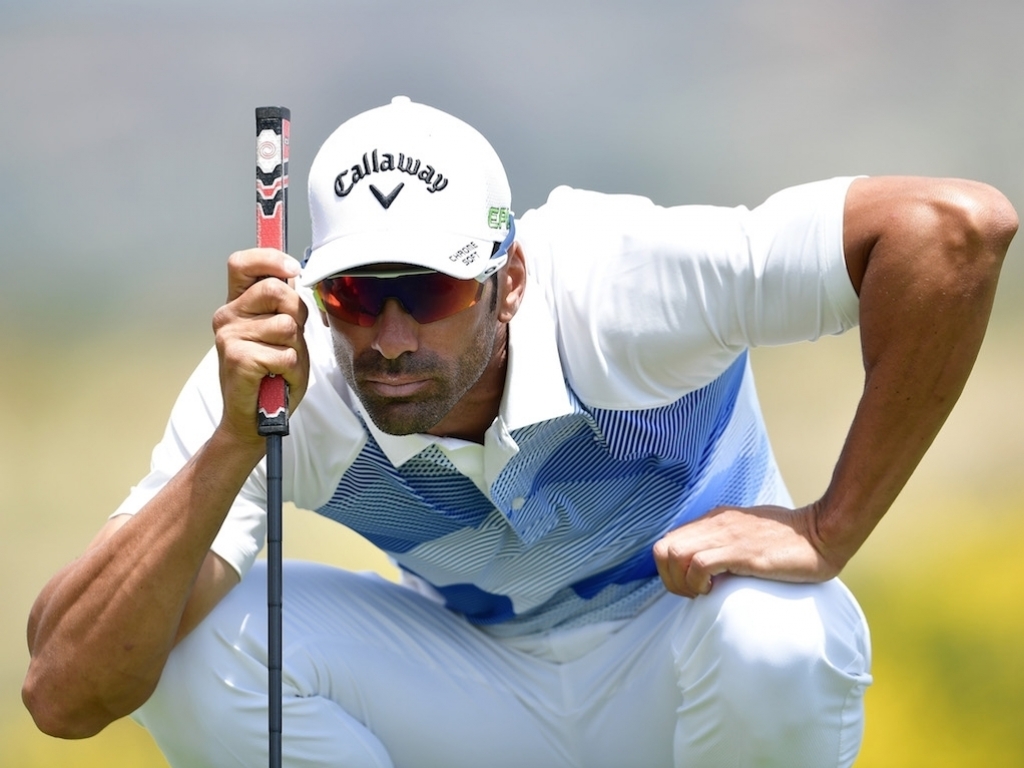 Alvaro Quiros edged Zander Lombard in a play-off to win the Rocco Forte Open on Sunday.

Quiros, who hadn’t won in over five years on the European Tour, dropped six shots in his last 11 holes on Sunday to card a sloppy 73 and get to 14-under-par for the tournament.

That was good enough for a play-off with Lombard who shot a sparkling 68.

The first play-off hole was halved but then Lombard missed a short putt to hand Quiros his seventh victory on the European Tour.

While the Spaniard was delighted with the final outcome, he was not entirely happy with the process.

“Obviously it shouldn’t be like that but at the end it’s a victory and that’s the most important thing.

“It’s been a little bit of a mess. The game wasn’t that bad. Just the last few holes I started to struggle with the wind left to right and he was playing nice, Pep was playing nice too.

“I didn’t have an idea how many shots I was leading by, what I knew on 18 is I have to make a putt to halve with Zander.

“It’s a victory, it means a lot of things. Unfortunately I didn’t really like how I ended the round. It should never have been that far.”

China’s Li Haotong finished a shot off the pace at 13 under after a closing 66. Pep Angles was fourth at 12 under.