Quartet in front at Travelers 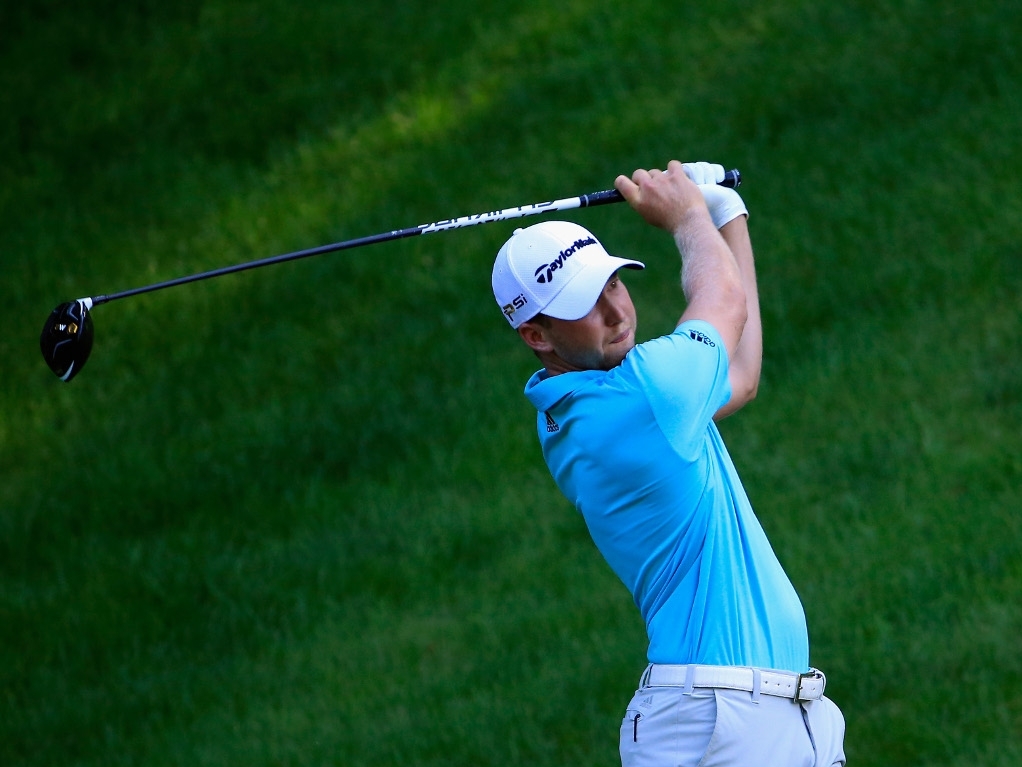 Daniel Berger, Russell Henley, Marc Leishman and Tyrone Van Aswegen found themselves in a share of the lead after the second round of the Travelers Championship on Friday.

The quartet currently sit in seven under and are closely followed by Jerry Kelly, Robert Garrigus, Russell Knox and Patrick Rodgers, who are in a tie for fifth on six under.

Meanwhile, defending champion Bubba Watson plunged down the leaderboard and is currently four strokes off the lead in a tie for 24th.

Meanwhile, Watson struggled on Friday as he fired a level-par 70, which began with him making a birdie and three bogeys on the front nine. The 37-year-old managed to turn his fortunes around on the back nine as he made consecutive birdies at the sixth and seventh.