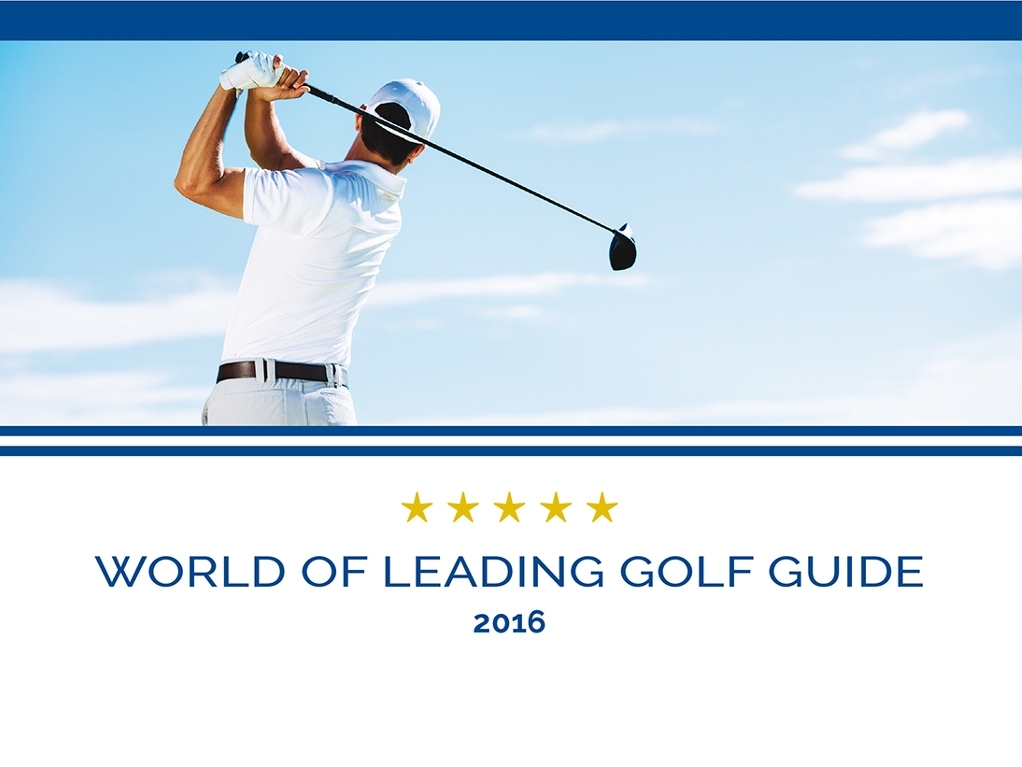 The expanding reach of the World of Leading Golf (WLG) – the international organisation representing some of the world's best golf venues – is illustrated perfectly with the launch of the association's 2016 guidebook.

With new member clubs applying to join on an almost weekly basis, the size of the guide – which highlights to golfers venues adhering to the very highest quality standards – has doubled since its first incarnation in May 2015. Since the inaugural brochure, many high-profile clubs have been accepted into WLG, having passed the independent quality assessment required for membership – integral to the credibility of the association.

Recent new members include Close House, in the north-east of England, which features the world's only Lee Westwood courses; the Renaissance Club, in East Lothian, Scotland, famed for its outstanding Tom Doak-designed course; the historic Golf at Goodwood, in West Sussex, England; Abu Dhabi's Yas Links, with its outstanding Kyle Phillips-designed track, ranked number one in the Middle East by Golf Digest; Spain's multi-award-winning, five-star Finca Cortesin, home to the Volvo World Match Play Championship for three years; Samanah Country Club, in Marrakech, Morocco; the 27-hole, upmarket Golf Resort Kaskáda, near Brno, in the Czech Republic; the unique and spectacular Sporting Club Berlin Scharmützelsee; and many others.

The publication acts not only as an index of the 56 member clubs, but also as a travel guide and a stamp of assurance for visiting golfers. The 148-page brochure details each club, with contact details, course stats, costs and any applicable supplementary information, all of which helps the discerning golfer to make a choice based not on a pretty picture on the web, but an in-depth and quantifiable independent analysis.

It also includes editorial features on some of the clubs, with particular focus on the winners of the group's annual awards, including Stoke Park Country Club Spa & Hotel, Monte Rei Golf & Country Club, host to the 2018 Ryder Cup Le Golf National, Costa Navarino, Royal Park I Roveri and Hardenberg GolfResort.

Claus Feldt, WLG's chief executive, explained: "Our inaugural World of Leading Golf guide, which was published last year, was very well received by both clubs and golfers. We were particularly enthused by the positive comments we had back from golfers at our member clubs, many of whom had used the guide as a tool to help plan golfing trips in other countries."

The new World of Leading Golf Guide can be viewed at http://bit.ly/1te2j5M.