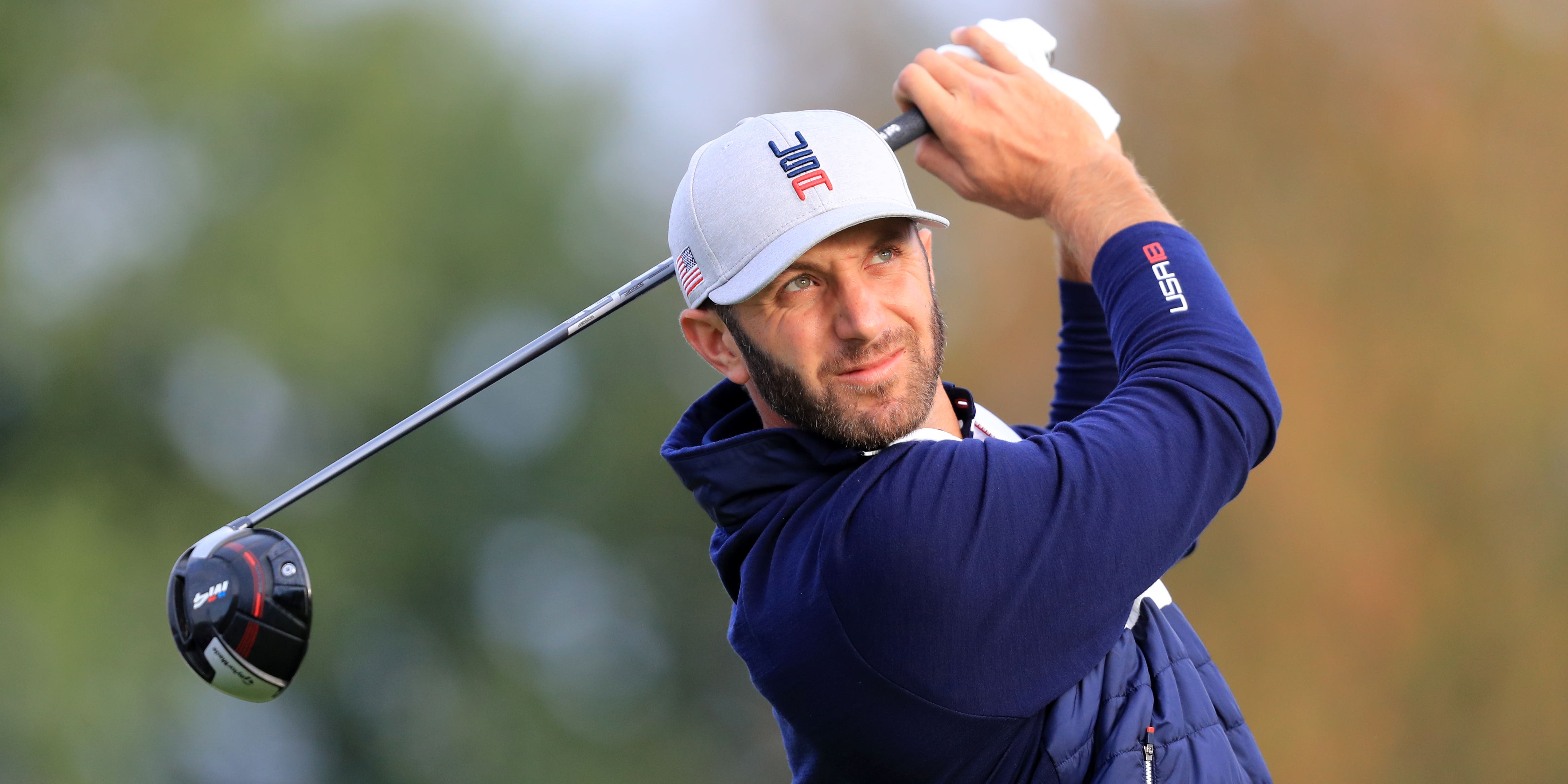 The Premier Golf League have outlined their proposals for a new, Formula One-style global competition featuring the top 48 male players in the world.

However, with the plans certain to face strong opposition from the PGA and European Tours, the success of the GBP 250million circuit is far from guaranteed.

Here, the PA news agency takes a look at what has been proposed and what happens next.

What are the PGL offering?

Under the proposals, 48 players would compete in 54-hole tournaments with no cut and an individual and team league format, with the weekly individual winner claiming USD4million (GBP 2.8m) of the USD20million (GBP 14.1m) purse and last place picking up $150,000 (GBP 106,000).

When and where will it take place?

The eight-month season would begin in January, with 12 of the 18 tournaments played in the United States and featuring a shotgun start to fit in a five-hour broadcast window. The individual champion would be decided after 17 weeks and the 18th event would be a team play-off.

Do players have to contest all 18 events?

Barring injury, yes. This could prove one of the stumbling blocks, with players such as Rory McIlroy previously stressing they enjoyed the ability to set their own schedule and pick and choose which tournaments and courses suited them the most.

What happens to the established tours?

The PGL sees itself as being installed at the top of golf’s pyramid, with the likes of the PGA Tour and European Tour continuing to exist. The PGL says it would “also be happy to make purse contributions and to prioritise the events of other tours in our schedule.”

What about the major championships?

On their newly-launched website, the PGL states: “We love the majors and the Ryder Cup. So, we’re committed to working around them. Ensuring the players are given time, in the right place, to prepare.”

Will PGL players even be eligible for the majors and Ryder Cup?

That is the big question. In response to recent reports of an unrelated Super Golf League offering multi-million pound contracts to players, the PGA Tour threatened to ban rebel players and eligibility for the Ryder Cup depends on being a member of either the PGA Tour or European Tour.

The PGL want a consultation period with the Tours and are confident that, legally speaking, they will then be able to offer players a choice between the status quo and their new circuit “without fear of reprisals”. PGL chief executive Andy Gardiner feels it will take eight or 10 of the world’s top players to sign up to get the rest to follow.