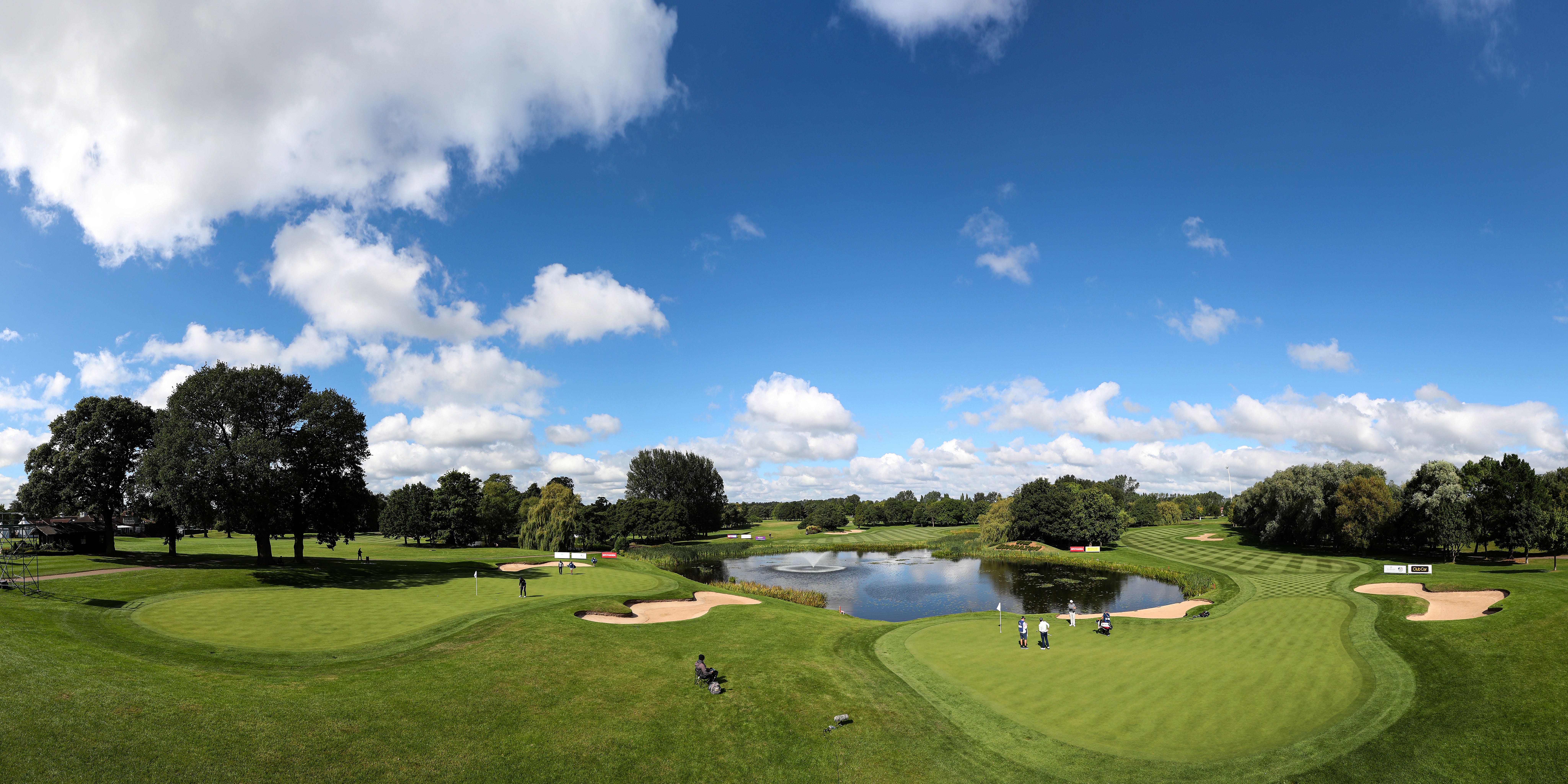 As EDGA celebrates its 21st anniversary this year, its president Tony Bennett spoke to PA golf correspondent Phil Casey about its twin priorities.

The organisation, formerly the European Disabled Golf Association, aims to help 500,000 people with a disability to try golf and enjoy the game.

But EDGA is also working to promote the sport via a place in the Paralympic Games in Los Angeles in 2028.

How important is securing a place in the Paralympics?

Bennett: “We definitely want to be in the Paralympics but it’s not the most important thing to us. The most important thing to us is to get more people with a disability playing the game. I’d sooner have six million people playing the game with a disability than 150 people playing in the Paralympics. But we want both and we’ll get there eventually.”

Golf only returned to the Olympic Games in Rio in 2016. Has golf previously applied to be in the Paralympics?

Bennett: “We were turned down for Paris (in 2024). We’ve taken the feedback from being turned down and said how can we adapt so that we can try and make sure we’re successful on the next occasion? It’s not the easiest thing in the world to do but we will make sure we put a good application in for LA in 2028.”

What was the feedback?

Bennett: “You need to have established what call it a “meaningful quadrennial calendar of events” and that’s now started. We’ve had European Championships for a number of years, there will be a World Championship certainly before 2028. They are the kind of things that need to happen and we are still very much an emerging sport when you consider golf has only been back in the Olympics for two cycles after a gap of 112 years.”

Brendan Lawlor, who is one of the world’s top disabled golfers, made his European Tour debut in last year’s ISPS Handa UK Championship. How important is Brendan in promoting golf for people with a disability?

Bennett: “They are all important. If someone reads Brendan’s story and they are of short stature, it will resonate with them, but if that person’s in a wheelchair it won’t, but Monique Kalkman’s story will. All the players bring the right kind of attention to their disability and people look at it and go ‘Wow, I didn’t realise someone in a wheelchair could hit it 150 yards and play off a nine handicap, or that guy that plays off one leg hits it 270 yards’.”