Putting will be paramount, predicts Ko 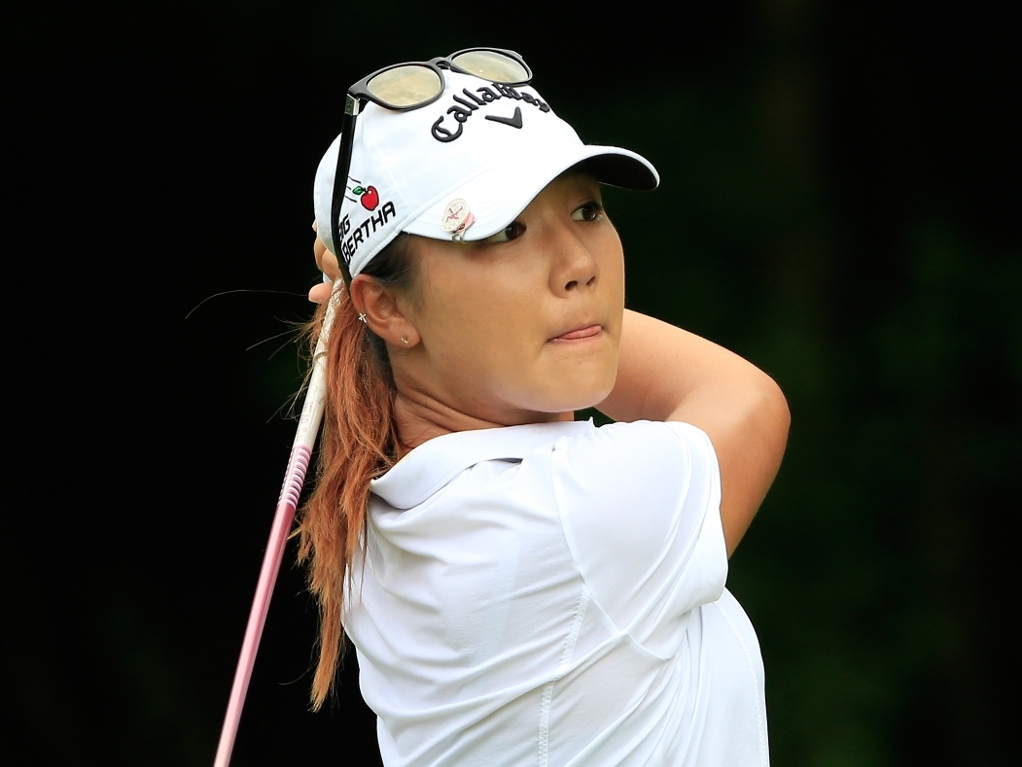 Lydia Ko has predicted that putting instead of the long game will determine the winner at the ongoing PGA KEB Hana Bank Championship in Incheon, South Korea.

Ko holds a share of the lead with Sung-Hyun Park after following up her respective first and second round scores of 69 and 65 with another three-under 69 in Saturday’s third round.

“I think the winner tomorrow will probably be holing a lot of putts. I think putting is the most important thing,” Ko told the LPGA website.

“You may miss the fairway, but to put yourself in good position and hole out the birdie or a good par save, I think that's the crucial thing about being in that winner's circle.”

The 18-year-old put in something of a Jekyll-and-Hyde performance on Saturday; staying error free on the front nine to shoot four birdies and then mixing two bogeys and a double bogey with three more birdies after the turn.

On the 11th and 12th holes, Ko’s bogeys came as a result poorly executed approach shots, while her double bogey on the 14th came after she found the watertrap with her drive.

“I thought I hit the ball pretty good until the shot on 11, pushed it on 12. I think that the 11th hole was a turning point where I started not hitting the ball very good. On the front nine, I thought I put myself in good position,” Ko said.

“I thought it was an okay ball-striking day. You know, it wasn't fantastic, but it was still playable.

“I think that when you do hit those missed shots, you kind of have to pray to get a good lie in the rough or get a little fortunate.”

The South Korean-born New Zealander will retake the number one spot on the world rankings from Inbee Park if she wins on Sunday. Ko will also become the youngest ever player to win 10 LPGA Tour events.