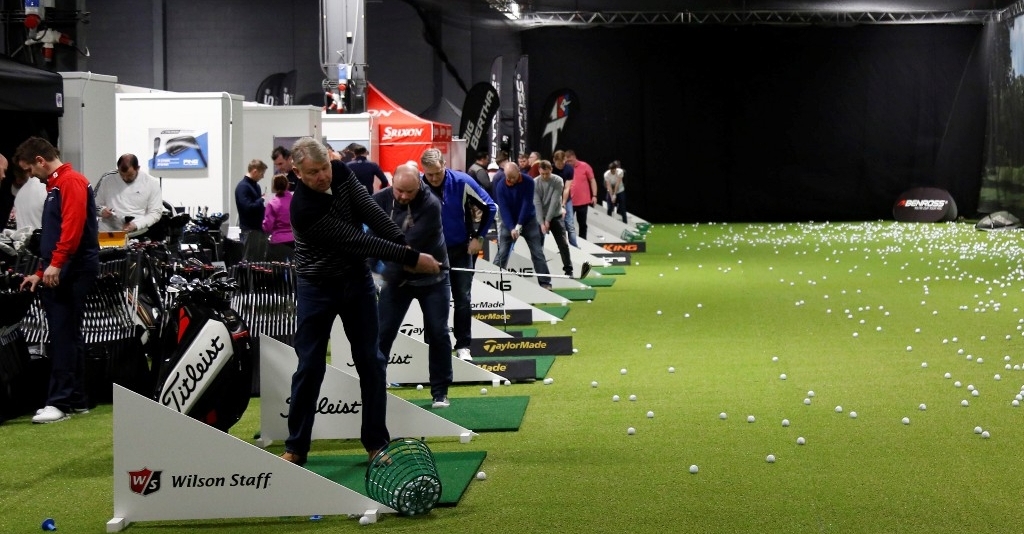 Provision Events (PVE) is ready to kick off one of their busiest ever months as they team up with American Golf to run the biggest ever free golf event in Europe at ExCel in London next weekend (April 7-9).

The event, which is run in conjunction with Sky Sports and the European Tour, expects to attract more than 10,000 visitors over the three days and cements PVE’s growing reputation as one of the world’s leading sports activation agencies.

PVE’s success story has seen the company, which has UK offices in London, Scotland and the Isle of Wight, grow from having a small presence at the London Golf Show in 2005 with just one inflatable golf net, to looking after every aspect of the hugely popular American Golf event for the second successive year.

PVE co-founder Nick Clemens said: “We have certainly come a long way. When we started out we put together a UK golf development roadshow at family events but we are now offering full scale interactive features and a comprehensive event management service.

“We have promoters from the biggest shows and tournaments around the world approaching us as a result of the reputation we have built through our fan zones and interactive activities.

“At ExCel we are doing everything – the concept, design, organising, the electrics, the carpet, the full show build and branding and complete event management.

“We worked with American Golf last year and it was hugely successful, so it is great to be working with them again. They know we can deliver a high end, interactive golf show.”

PVE has built up an impressive portfolio of partners over the last 12 years, working with the likes of the Olympics, The Open, Ryder Cup, PGA Tour and the Presidents Cup. And American Golf is delighted to have joined forces once again with them at the ExCel show, which will be hosted by TV personality Denise van Outen.

Daniel Gathercole, director of marketing and communications at American Golf, said: “We worked with PVE last year and we were very impressed with their work, vision and commitment. They boast a formidable reputation and are always devising innovative new ideas.

“It is a great partnership, and one that we see continuing and getting stronger over time.”

PVE is now a global brand and it will boast a presence in China – where they are working on the Volvo China Open for the first time – and the United States, as well as the UK and Morocco over the coming weeks.