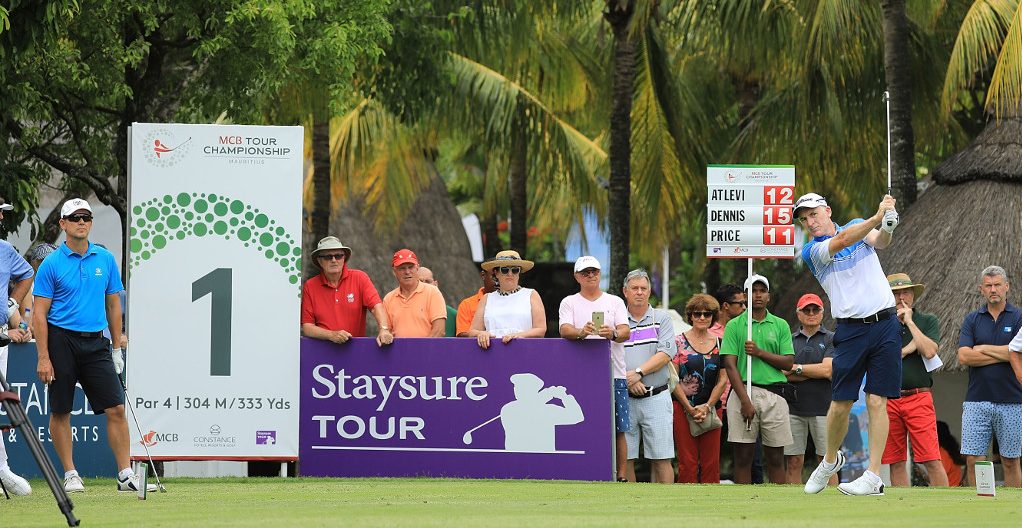 On the one hand it completes the circuit’s Indian Ocean Swing which began last week in Mauritius.

On the other this fortnight of luxury on two paradise islands is a remarkable contrast to the manner in which many in the field entered the sport in the 1970s.

In those days the European Tour schedule did not flit giddily across the globe. There were no glamorous Swings in the Desert, Far East, Down Under or Indian Ocean. Instead it was designed to be undertaken in three- or four-week road trips (Portugal, Spain, Italy and France; or Switzerland, Germany and the Netherlands; or even Southport, Bournemouth, Bognor Regis and Essex).

The season ran from April to mid-October and there was no Challenge Tour to fill the winter gap so for five weeks every year the players would go on safari (another neat element of symmetry – the European Tour is at Leopard Creek this week, plumb in the middle of the Kruger National Park).

But forty years ago this was no holidaying quest for the big five. Rather it was an experience few have ever forgotten.

The Safari Tour would take them to Kenya, Nigeria, Zambia and the Ivory Coast; the golf was played on browns not greens (dirt with oil spilled on it and then rolled; re-rolled after each group went through); the heat was intense; the competition was fierce.

The 1970s was a tumultuous decade for the continent of Africa with a heady mix of ex-colonialists, newly-enfranchised people and ambitious leaders. One of them, Kenneth Kaunda, President of Zambia, took to the sport and was a big fan of Brian Barnes. He even started to call him “son”; Barnes joined in and referred to Kaunda as “dad”.

But it is in accommodation that the Safari Tour veterans will be experiencing the greatest contrast. In the 1970s they lodged with British ex-pats, exchanging bottles of HP Sauce and cans of Heinz baked beans for the hosted stay.

Elsewhere the players encountered stark and scary evidence of a fraught decade, having to pass through military and police checkpoints, even having guns thrust towards them.

This week the extended arm of the people welcoming them has a cocktail or a gin and tonic in it and there is no need to stay in anyone’s spare room – it’s more likely to be a suite with a view of a perfect beach. It’s an extraordinary transformation. Imagine going back to those young golfers and telling them they would be spending the latter years of their careers in such luxury.

Behind the 15th green here at @constancehotels Lemuria is the opportunity to refresh yourself quite unlike most golf courses. @StaysureTour @MCBTourChamp pic.twitter.com/rgNVX27EbW

Arrival at Constance Lemuria has been met with excitement by the players. On the island of Praslin, a short plane ride from the main island of Mahe, the Marc Farry co-designed course has 12 holes on the flat and six which climb a mountain and then descend dramatically from the top of it. Visually stunning it is also brutally tight and necessarily quirky.

Tom Lehman has played the course before and is excited to return. He is among the favourites, alongside compatriot Clark Dennis who was such a convincing winner last week in Mauritius.

Strategy and keeping a cool head in the humidity is key. Will the title be won by making as many shots on the field as possible on those 12 flat holes? Or by minimising the dropped shots on the final six? Or a cute combination of the two? Play begins on Friday morning.

We're in for an incredible week at Constance Lemuria #MCBTourChamp pic.twitter.com/VTNjtDUcxU