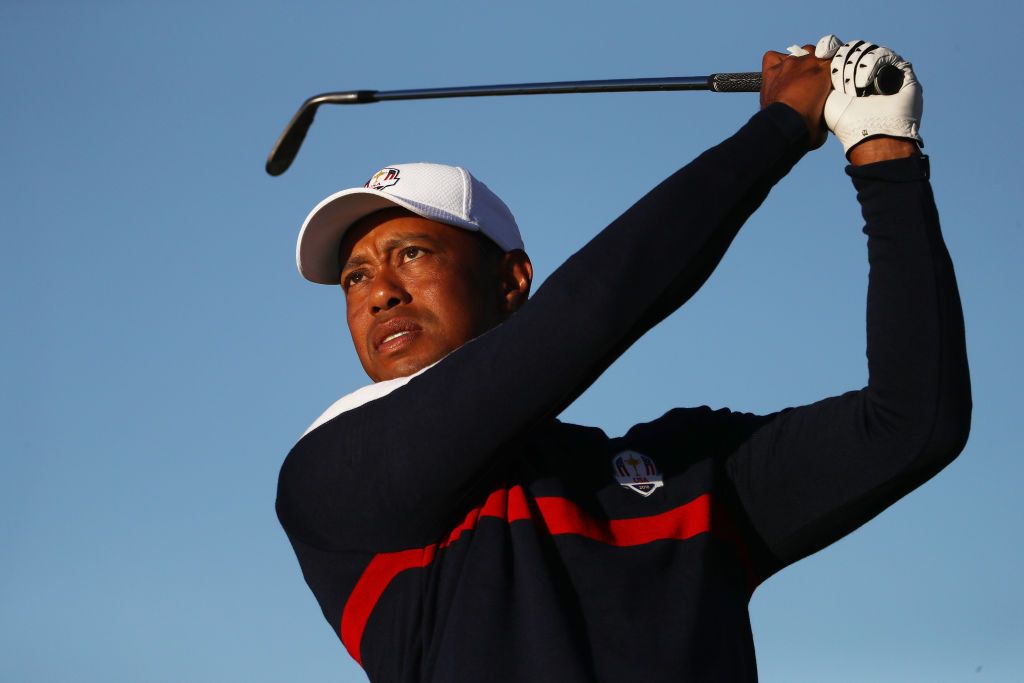 Team USA Presidents Cup captain assistants Fred Couples and Steve Stricker are confident Tiger Woods will be a playing captain at the event.

Woods was named captain of the team to play against the Internationals at Royal Melbourne Golf Club late last year, but is yet to secure his spot in the team. But Couples revealed that he would very likely perform a playing captain role…and that he’ll be joined by recent Pebble Beach winner Phil Mickelson.

“He’ll be on the team and so will Tiger,” Couples told pgatour.com.

“And to have those two be down there in Australia playing will just make our lives, Steve’s and mine and Zach (Johnson’s), so much easier because they’re both great, great players.”

Stricker added that he and fellow captain assistants would try to lessen the load on Woods, so he can focus on getting points for his team and retaining the title.

“Hopefully, he can delegate some of that (responsibility as captain),” said Stricker.

“Even though I find that he probably would have a hard time delegating some of that away because he’s one of those guys that wants to do it and do it right and put his stamp on it.

“But we’ll be there to help him and serve him, like Zach said. If he makes the team as a player, we’re going to have to probably do some more things to take some of that off his plate so he can concentrate on playing and getting those points, which we all know are so vital and so important. Every point is.”