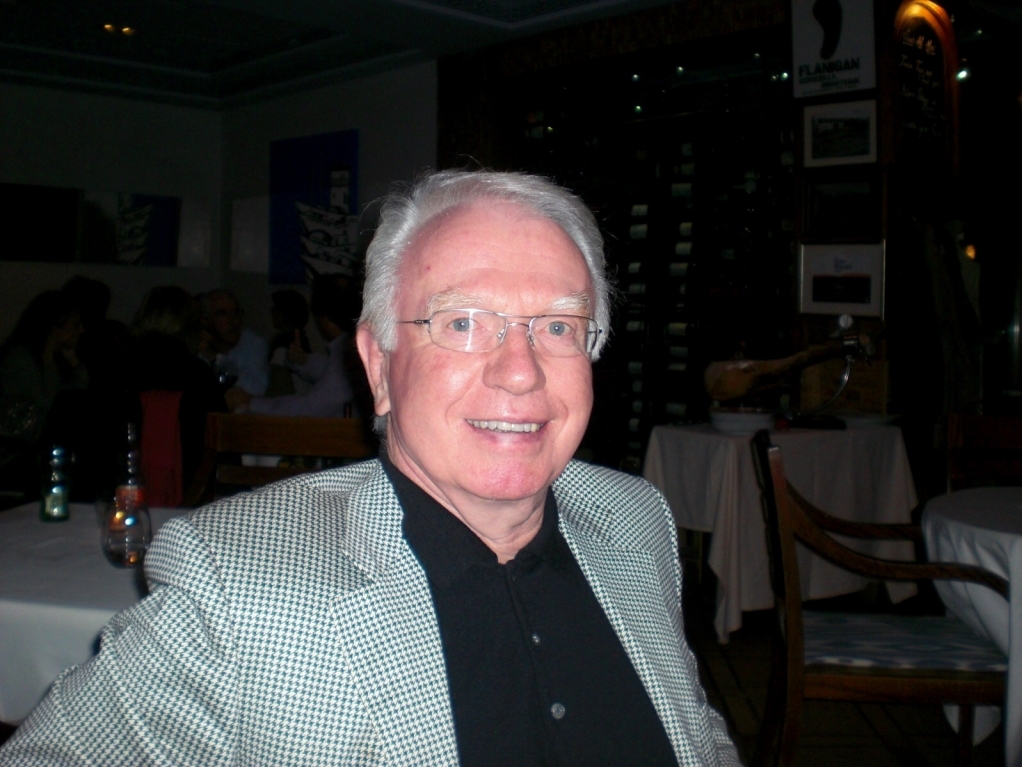 The man at the head of Mallorca's drive to join the golf tourism elite insists he remains as passionate as ever about the island's future.

Federico Knuchel is a 76-year-old Swiss who moved to Mallorca more than 40 years ago and loved it so much, he decided against going home.

Although it was a seven-year residential development which initially took him to Mallorca, it was the golf, the weather and the lifestyle that kept him there.

Now in his role as president of Asociación de Campos de Golf de Mallorca (ACGM) – an association of 19 clubs on the largest of the Balearic islands – he is still determined to get the message out to the masses, at a time in his life when he probably should be taking things a little easier.

But hosting the IGTM this year at Son Termens represents another step in Mallorca's emergence as a leading European golf destination.

Knuchel said: "I feel very passionate about Mallorca – that's why I still do it.

"I hate the thought of sitting back and doing nothing. It makes you get older more quickly. This keeps me young. It's an honorary job and I've been in this role for six years. But golf has given a me a lot and you have to give something back.

"We had 600,000 rounds in 2015 and the purpose of our association is to increase that number. We would like to increase it by five per cent every year. Last year was one of the better years and generally, we are quite happy. But we always want more."

Recalling his decision in 1972, Knuchel said: "It was a residential construction project – nothing to do with golf. When it was finished, they told me to come back to Switzerland but I said ‘No – I prefer to stay here!'

Son Vida is the oldest club on Mallorca, dating back to 1964 but eight have been built since the millennium to create huge choice and variety. The island's history with golf actually stretches back as far as 1934 when a nine-hole course in Alcudia was eventually shut down during the Spanish civil war for aircraft to use the fairways as runways.

But while golf on Mallorca was still in its infancy when Knuchel arrived, he has seen "his children" grow up.

He said: "I like all of the courses on Mallorca and you don't have favourites. They are like your children – you don't choose between them."

Knuchel was bitten by the golf bug in 1972. He reached a playing handicap of eight but now plays off 12 and remains president of Alcanada, having previously served as vice-president at Son Servera.

But he continues to stick to his mantra as he attempts to hit the highest standards for golf on his adopted island.

"Some courses have changed owners in recent times and they are investing a lot of money to improve them.

"As a Swiss, we are educated in quality and precision. That is our mentality.

"We have a great variety and great quality here and some people may not know about that. We have 19 courses and all within one hour of each other. People don't want to play the same course on holiday and we have great choice.

"We have short flight times from all over Europe, great accommodation and of course, we always have the weather."

Regular sunshine, a pleasant climate and some fantastic golf courses are waiting to be enjoyed as well as the cultural attractions, delicious cuisine and beautiful beaches. Last year, tourists played 600,000 rounds on the island and for 2016 the target is to add another 30,000 to that total.

And Knuchel will be the man banging the drum to make sure that happens.