Poulter: This is a massive bonus for me 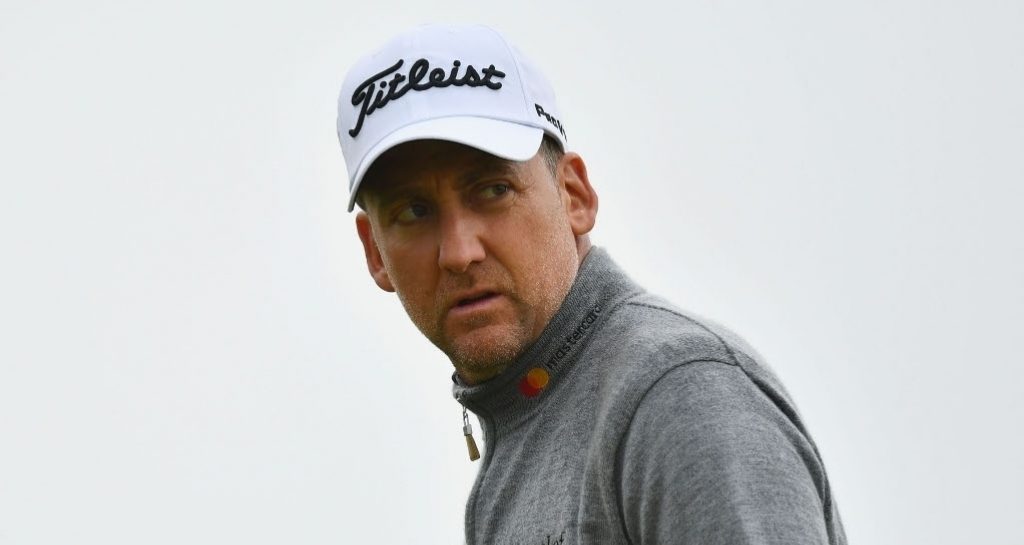 Considering he's lucky to even be playing in the Open Championship, Ian Poulter feels like he has nothing to lose this weekend.

The Englishman produced a 'boring' but highly effective second round at a rainy and windy Royal Birkdale on Friday.

A one-birdie, one-bogey 70 in horrible conditions was more than respectable, keeping him at three under par on a day when many were dropping like flies.

A birdie for @IanJamesPoulter on the 12th takes him to -4 and within one shot of the leaders. #TheOpen #NTTDataWall
👉https://t.co/ZBw1iLvFn2 pic.twitter.com/Qt8Pfhjt4N

Poulter looks certain to be right near the top of the leaderboard heading into the weekend, and can hardly believe his own luck – considering he was in danger of losing his PGA Tour card only a few months ago.

A calculation error by the PGA Tour moved him back into a position where he could play the Players Championship, and a second-place finish there helped him secure his card.

Now everything feels like a bonus to Poulter, and qualifying for the Open at his home course in Woburn – and now seriously contending for the Claret Jug – is just icing on the cake.

“I’m in a bonus week,” Poulter said. “I qualified for The Open. I’m loving it. I really am. This is a massive bonus for me to be in this position. I haven’t played in a major for a little while, and I can’t wait. I’m excited. I’m pumped up.”

“So, yeah,” he said, “I mean I’m ready to go out there toe-to-toe with anyone this weekend.”