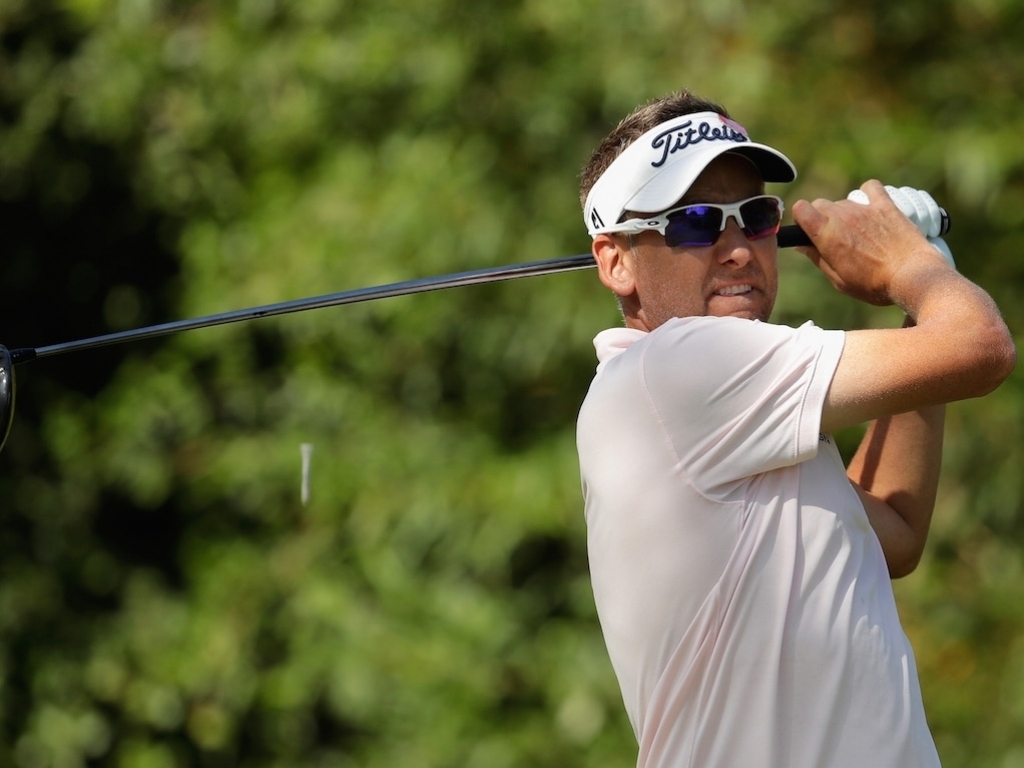 From thinking he had lost his PGA Tour playing card to finishing in a tie for second at The Players Championship in the space of a few weeks, Ian Poulter has conceded that one’s fortunes in golf can change at the drop of a hat.

Less than a month ago Poulter thought he had lost his card on the PGA Tour after failing to earn enough points in a certain number of events this season having recovered from a foot injury that badly affected his 2016 campaign.

However, after fellow pro Brian Gay discovered an error in the points allocation for players coming back from medical exemptions, the PGA recalculated his points tally and Poulter’s full-time playing status was extended until the end of the year.

The European Ryder Cup stalwart jumped at the opportunity to compete in golf’s unofficial fifth major at TPC Sawgrass last week and wound up in a tie for second, three shots behind winner Kim Si-woo.

“It's been a roller coaster ride,” said the two-time PGA Tour winner.

“When I look back and I reflect on this week, it's been a big week.

"Two, three weeks ago to have been in a position where I wasn't playing The Players and was looking to write nice letters to Jack (Nicklaus) for Memorial (tournament) and all of those great tournaments that I'd like to play in, things change pretty quick with good golf, and that's what I've done this week.”

The strong showing at TPC Sawgrass will go a long way to ensuring that Poulter holds onto his PGA playing card for 2018.