Poulter proud to be back in the mix 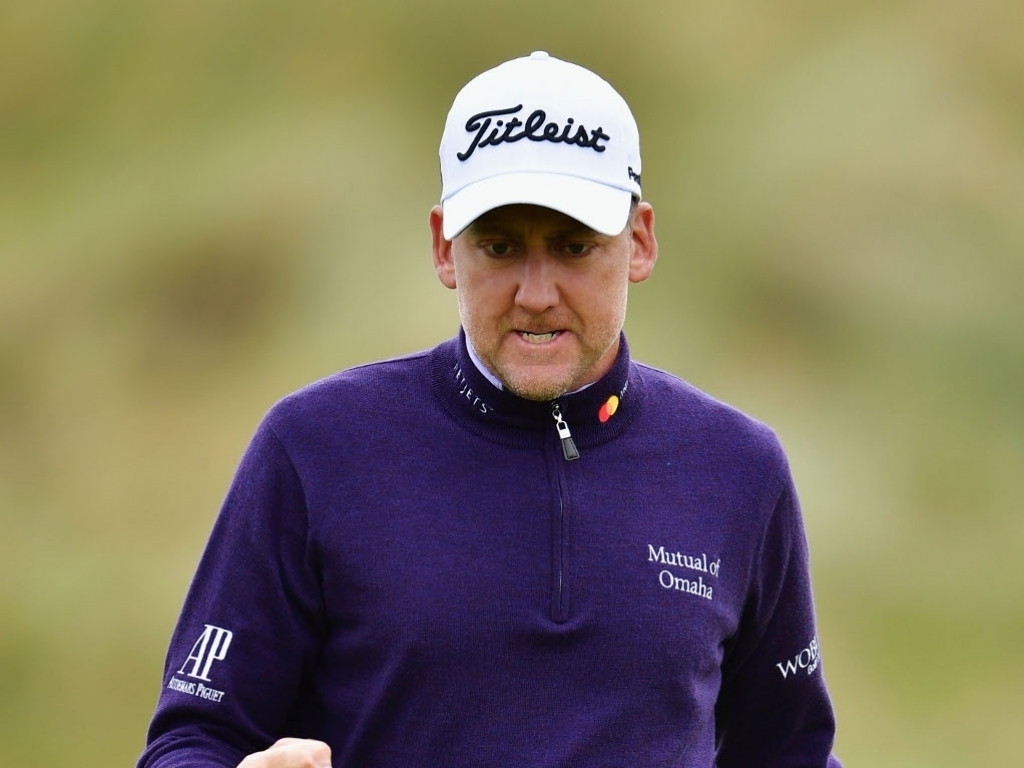 Ian Poulter's encouraging return to form continued at the Open Championship on Thursday, as he opened with an impressive three-under-par 67.

A few months ago, the Englishman looked in serious danger of losing his PGA Tour card. He played in only 13 events in 2016 as the result of a foot injury, and didn't earn enough money to remain exempt in the tournaments he did play.

But Poulter gained an unexpected reprieve as the result of a discrepancy in the points structure for players competing with a medical exemption, and he's been taking full advantage of his good fortune ever since.

After finishing tied for second at The Players Championship in May, he came through qualifying for the Open at Woburn, his home course. At last week's Scottish Open, he was tied for the lead after three rounds.

And at Royal Birkdale on Thursday, Poulter again played himself into contention with a rock-solid opening 67 at the Open Championship – his lowest ever opening round in a major.

His lowest ever opening round in a Major (54 starts). pic.twitter.com/jCqO9Ojmjw

"I'm proud of the way I've been able to refocus, get things back on the straight and narrow, clear away some of the noise in the background, and get back to really focusing hard on what I need to do to get the level of golf back that I think I can play," said Poulter, who was forced to watch the Open from the commentary box last year.

"I'm definitely playing with a bit more confidence and that's definitely showed over the last couple of months.

Highlights of Poulter's round on Thursday, which featured four birdies and just one bogey, was a birdie at the par-5 17th from the bunker and a clutch seven-footer for par at the last, which was warmly received by the crowd as Poulter shook his fist and high-fived his 13-year-old son.