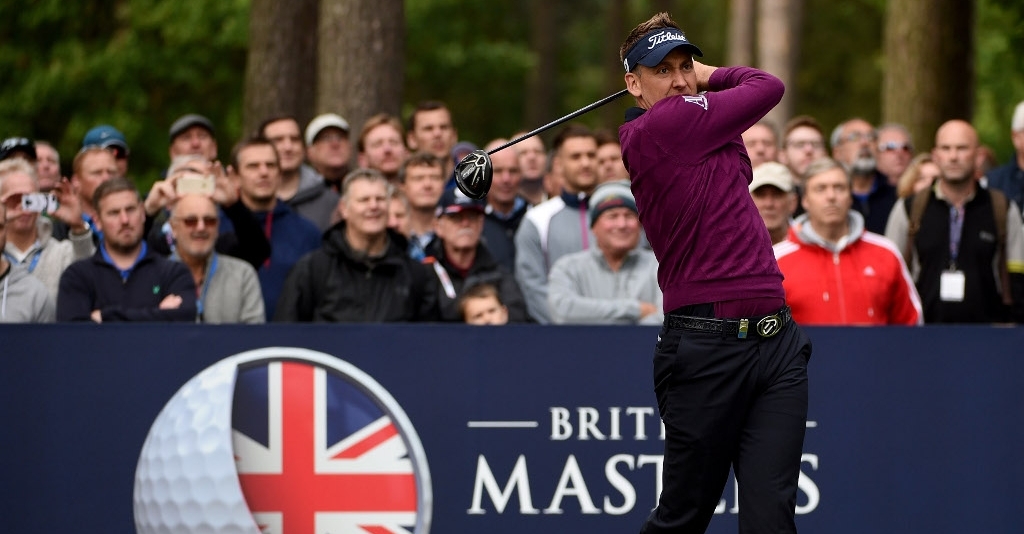 Ian Poulter has spoken of his pride at having hosted the British Masters at Woburn this past week.

The tournament returned to the European Tour following a seven-year hiatus, with Poulter performing a dual role as player and host.

The event drew more than 57,000 spectators throughout the four days and Jamie Donaldson has called for it to once again become a permanent fixture on the European Tour calendar.

"Woburn have done an amazing job," said Poulter. "Not just Woburn but Sky Sports supporting and the European Tour as well.

"To bring this tournament back and have the fans come out the way they have is incredible. We had 15,000 fans here on Thursday and we've had something similar every day.

"They've come out in their thousands and that's what this place needs. British golf has been away for too long and this tournament, being able to bring it back the way we have, has been a huge honour.

"I'm very proud to be associated with this course and the golf club itself."

Poulter didn't have as good a time on the course as he did as tournament host, posting a disappointing final-round 72 to finish in a tie for 33rd place after some good play earlier in the week.

"It's just a shame, obviously, I couldn't do it this week," added Poulter. "My game, it's not quite there. I need to go home. I need to sit down and have a real good think about my golf game and see how we're going to get it back.

"But from a tournament perspective, I'm very, very proud of how Woburn Golf Course have done it this week."