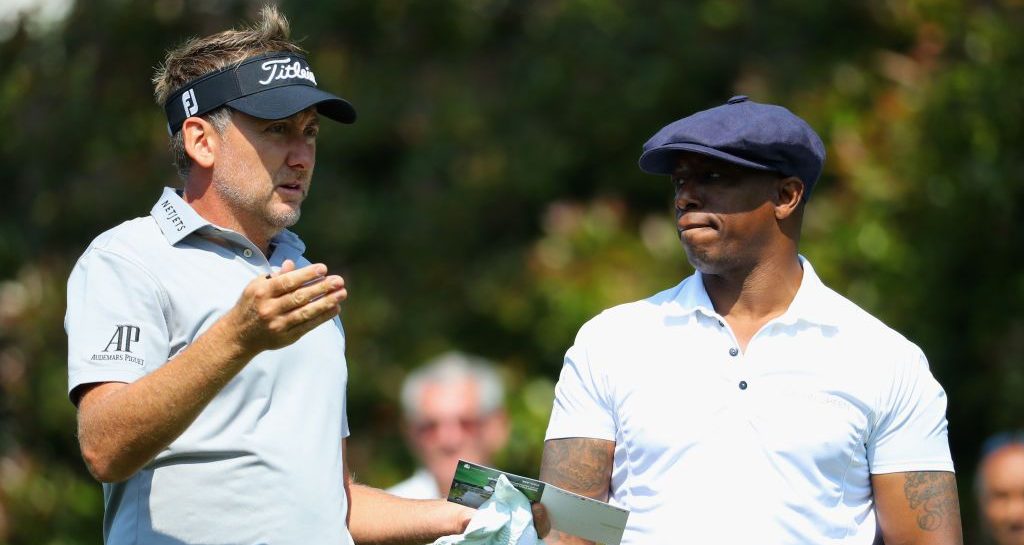 Ian Poulter arrives at Wentworth for this week’s BMW PGA Championship hoping to boost his chances of making the Ryder Cup.

Poulter is no fan of the West Course, especially after Ernie Els’ controversial 2010 redesign, but will bite the bullet as any Ryder Cup qualifying points will be multiplied by 1.5.

The 42-year-old said he knows that he needs to perform well in Europe this summer if he is to make the team for the biennial competition in Paris in September.

“I’d love to have a great result around this course,” said Poulter. “I have a love-hate relationship with this place. I really have.

Poulter has managed just one top 10 finish in 14 appearances.

“I love it as a venue. I love it for the fans. I love that it’s the home of the European Tour. I love it for all the right reasons but I don’t love it because of my results.

“I need to change my process, go out on the golf course to be able to deliver….. There’s no excuses. I’ve got every part of the game that I need to perform on this golf course and it’s about time I did it.”

With the $10 million FedEx Cup play-offs ending in Atlanta just a week before the Ryder Cup, Poulter said he was sure he would be able to cope playing in both events.

“If I’m at the final (FedEx Cup) event I won’t be doing much practise after the rounds of golf. I’ll be conserving some energy because the Ryder Cup’s that important for me.

“I’m looking at taking one or two of the previous events off so if it pans out the way I’d like it to, I should be very fresh and – to be honest – I could use that as a warm-up week going into the Ryder Cup.”