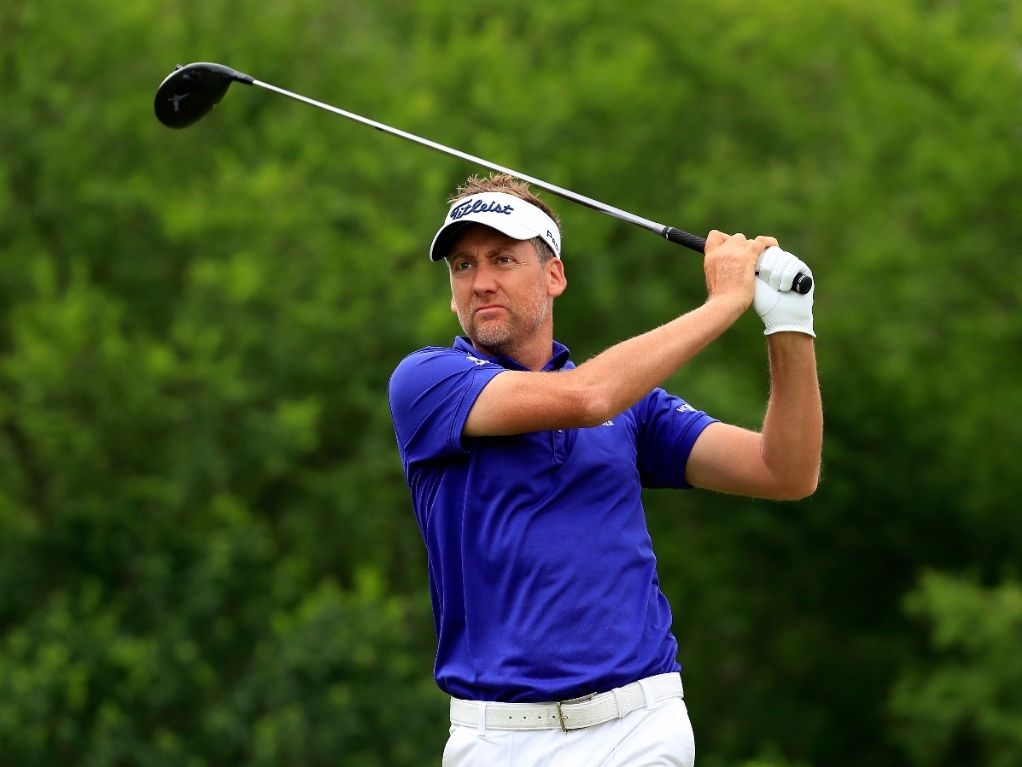 Ryder Cup hero Poulter missed the cut at the Valero Texas Open on Friday after he was two shots shy of qualifying for the final two days of the event.

The 41-year-old had needed to finish in the top 30 to accrue sufficient prize money to retain his tour card, but a slump which has seen him drop to 190 in the world rankings continued.

“You don’t get to number five in the world and help lift a few Ryder Cups and disappear.

“You come back stronger and more determined than ever.

“It means I’ve got some work to do and I need to go away and do some work.”

Poulter plans to continue playing on the PGA tour through sponsors invitations, as well as adding more European Tour events to his schedule.