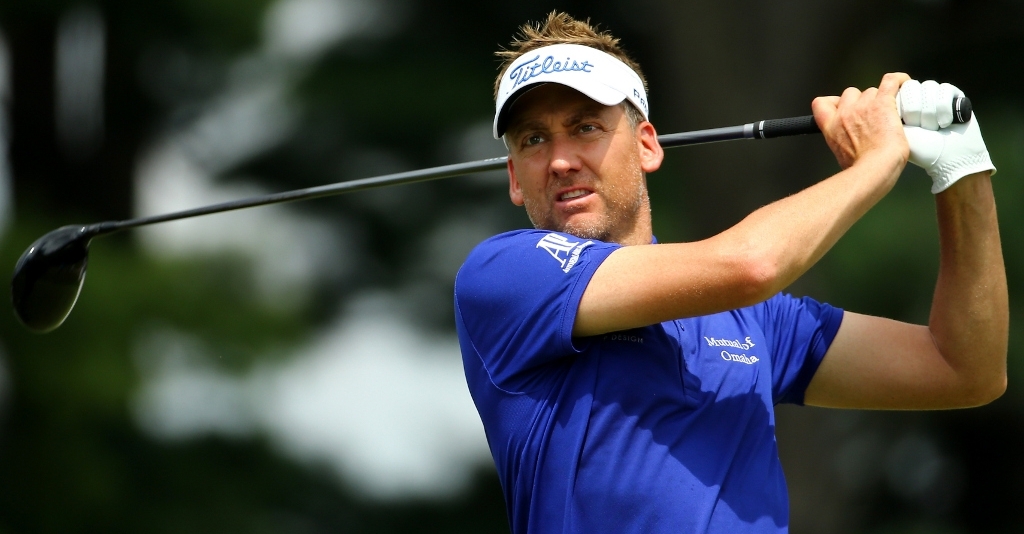 Ian Poulter is hoping to rediscover his killer instinct at this week's British Masters at Woburn Golf Club.

The Englishman has gone nearly three years without a victory, and is hopeful of turning all that around when he tees off as tournament host at his home club on Thursday.

The closest Poulter has come to a win in 2015 was at the Honda Classic in March. In the running on the final day, his game deserted him on the back nine, with a 74 leaving him one shot behind eventual winner Padraig Harrington.

Poulter admits going this long without a victory has not been easy to take.

"It's hurt a lot," he told Sky Sports. "I'm not getting any younger and the guys are getting younger and better. It's been difficult and that's hard to take as someone that has pride in himself, in winning a lot of consecutive years in a row.

"I feel certain areas of my game have let me down. I lost by a shot (in the Honda) and dropped seven shots in three holes. I've had my chances and I've kind of thrown them away. So I need to get the old me back and I need to be a bit more ruthless and I need to have that killer instinct out on the golf course."

Poulter also still believes he can claim a first major victory, despite being just months short of his 40th birthday.

"Obviously the older you get, the more difficult it is going to be to stay in shape, so I have to keep continuing to work hard at that," he added. "We have seen major champions in their forties, although not very many, and you saw Tom Watson almost win the Open at 59. There is hope out there.

Good news for Poulter is that his mother has just been discharged from hospital after suffering a serious health complication.

"The one big spark for me is that my mum comes out of hospital – she had an aneurysm and was in there for three weeks – so things have got a lot better. So I'll be very happy and I can go out there and concentrate and do my job on the course," he said.