Poulter jets off to Hong Kong 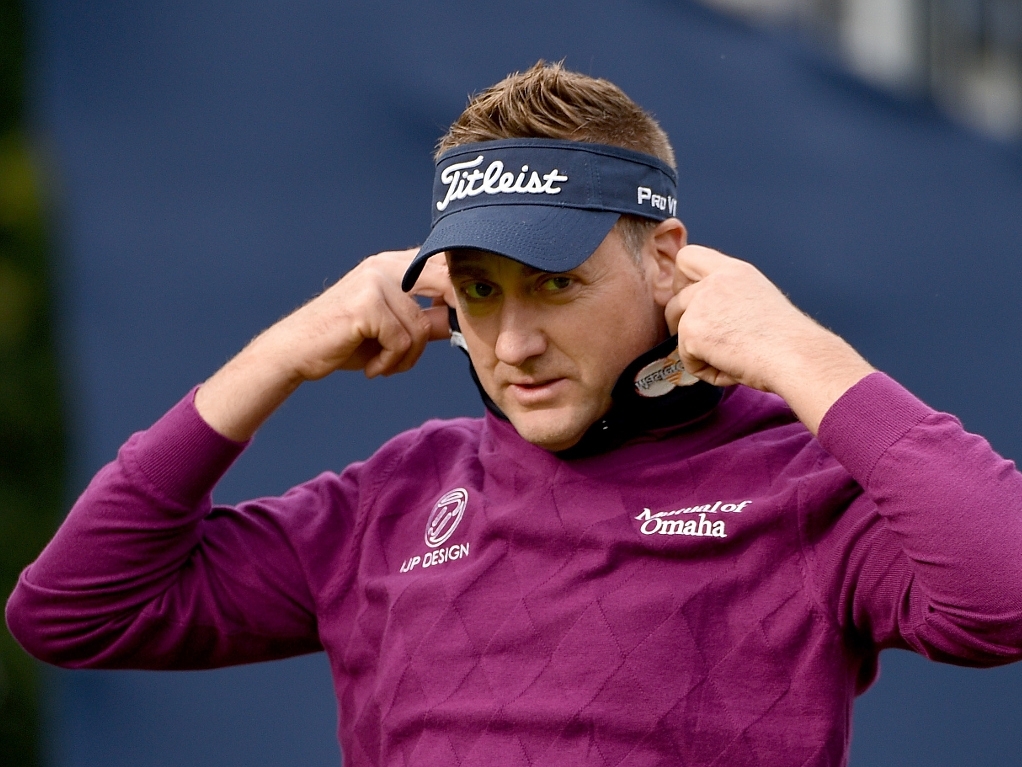 Ian Poulter will participate in this week's Hong Kong Open in order to maintain his European Tour membership while remaining eligible for the Ryder Cup in 2016.

The Englishman dropped out of the world's top 50-ranked players last week, which means he is ineligible for the upcoming WGC-HSBC Champions event in Shanghai.

As a result, he would be unable to play in the 13 events needed to maintain membership of the European Tour.

Poulter has regularly shown his best form whilst competing for the European team in the Ryder Cup, but since only European Tour members are eligible for selection, the 39-year-old has been forced to travel to Fanling for this week's event in Hong Kong.