Poulter gets last laugh at heckler 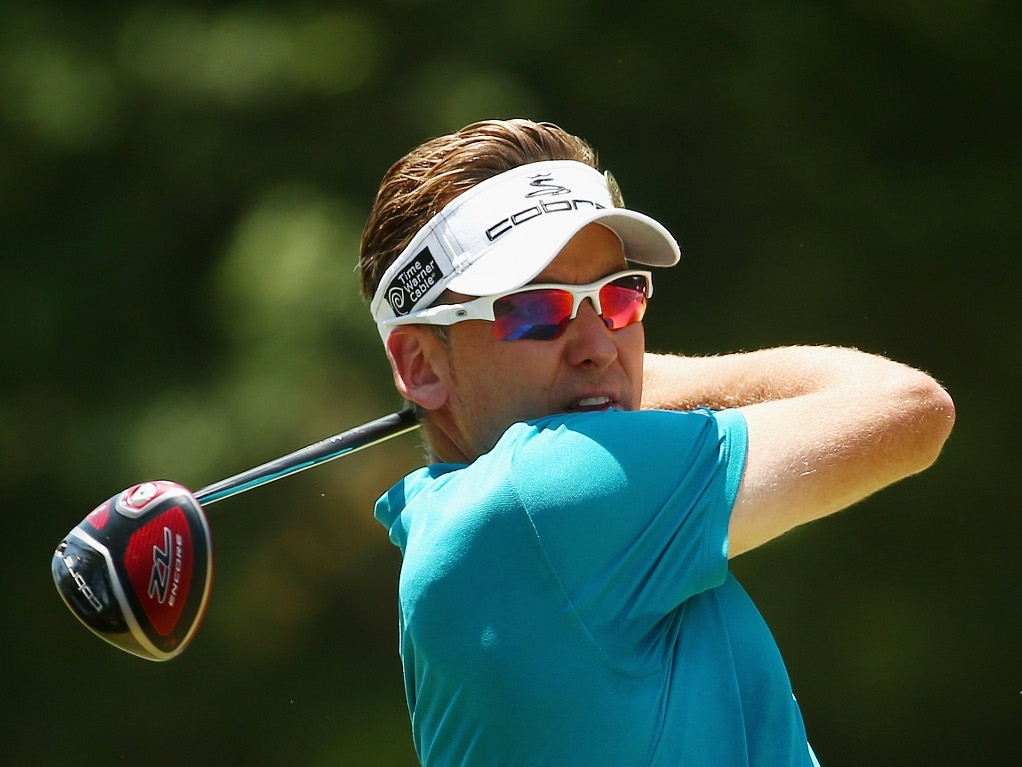 Ian Poulter showed that nearly anything is possible with the power of social media, including getting a heckler fired from his day job.

The Englishman, while playing at last week's Valspar Championship, was receiving some unwarranted flack from a spectator.

"You won't make the Ryder Cup team! You will hit it in the water!" shouted JJ Downum from the gallery.

Unfortunately for Downum, that comment set off a chain of events that would cost him his job.

Poulter did indeed find the water off the tee and then asked tournament officials to remove Downum from the event. In retaliation, he took to twitter to share his supposed accomplishment.

But Poulter is quite in touch with his fans on social media and quickly took notice. He notified Downum's employees, who were mentioned in his twitter bio, via the platform and a few days later he was fired.

"He's no longer employed at the institution," confirmed Pete Meyer, Florida Southern's director of athletics and dean of wellness in a statement.

It would appear the 12-time European Tour winner gave the Florida Southern College Athletic Department little choice in the matter, as their name and logo were all over Downum's profile, therefore bringing the brand into disrepute.

In one final act of rebellion before his account was deleted, Downum tweeted: "Thanks Ian!! Wanna watch the Ryder Cup together?!?!"

Hazeltine in the US hosts the 2016 Ryder Cup as team Team USA look to win their second title in the last seven attempts.