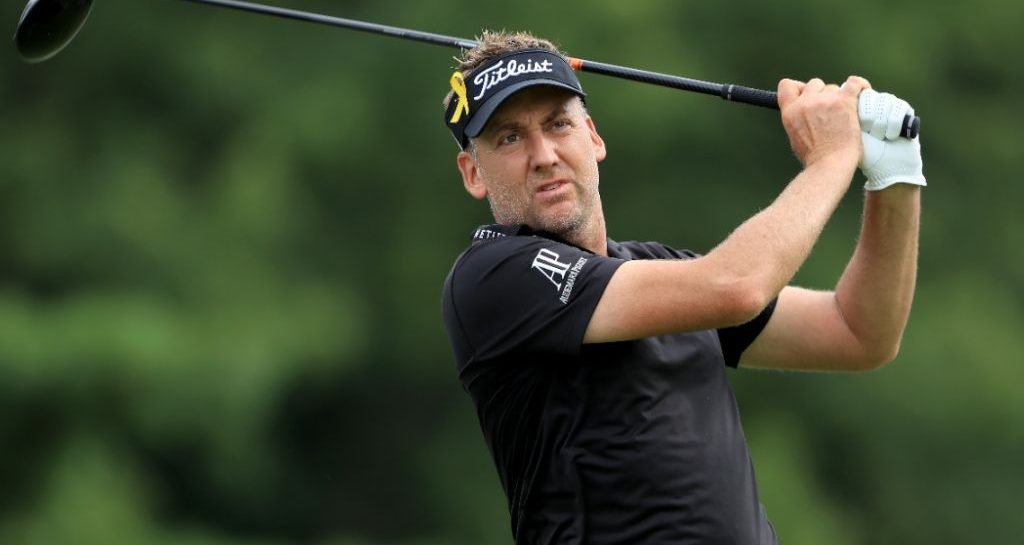 Ian Poulter is excited to compete in a team at this week’s World Cup of Golf in Australia and is eager to add the trophy to his Ryder Cup triumphs.

Poulter is quite possibly one of the greatest Ryder Cup players of all time.

The passionate Briton has won the biennial event five times in six appearances.

While he has never won a major, Poulter seems comfortable with his identity as a Ryder Cup stalwart.

This week at The Metropolitan Golf Club in Melbourne, Poulter will attempt to add to his reputation as a team player when he represents England, alongside Tyrrell Hatton, at the Golf World Cup.

“I have never won the World Cup and I would like to,” Poulter said.

“This is a course which I really got to enjoy over the last couple of days – all of the Sandbelt courses are great.

“So if Tyrrell and I can go out there and play well and obviously pick up a trophy, then that would be pretty special.

“I think when you look at all of the teams in depth, there are a lot of good teams here to beat.”

Both Poulter and Hatton played a big part in Europe’s stunning victory over the United States in France in September.