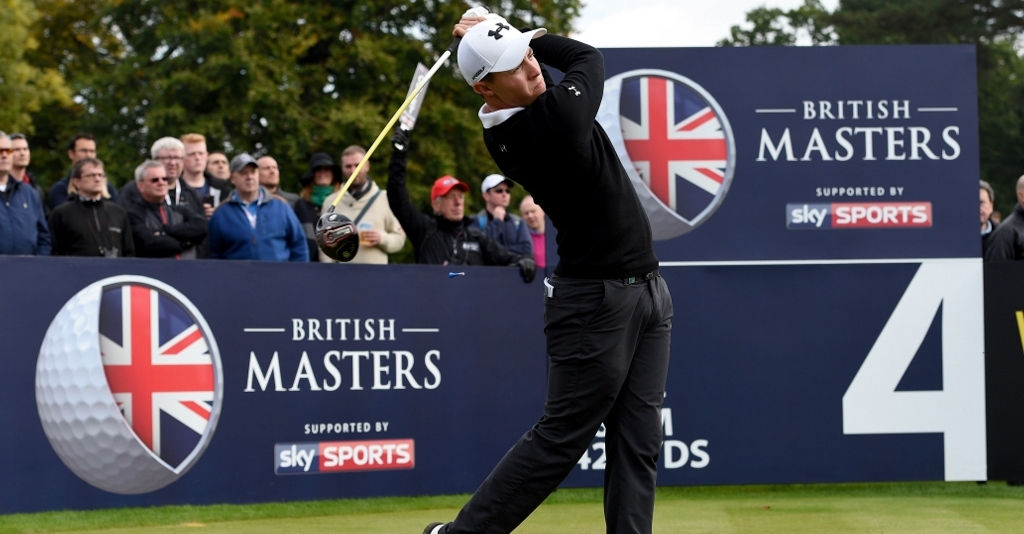 Ian Poulter believes Matthew Fitzpatrick has what it takes to be a part of the Team Europe at the 2016 Ryder Cup.

The Englishman, a 20/1 favourite for this week's Turkish Airlines Open, has been in impressive form in just his second season as a professional, notching up his first win at the highly competitive British Masters earlier this month.

Fitzpatrick would follow up the win with a tied for third place at last weekend’s Hong Kong Open, earning his eighth top ten finish.

"It wouldn't be a shock to see Matt or any of those guys in the Ryder Cup team," said Poulter of the 21-year-old on ESPN.

"They've won good tournaments and won them strong. Every year there are rookies in the Ryder Cup and they are the guys you would expect to have a run, playing the way they have played in the last few months.

"It's lovely to see young blood playing great golf, especially in [the British Masters]. Matt was very proud to be able to win that with friends and family there to watch. I see them as my fellow players that I play against

"I've known Matt now for a couple of years. I played in practice round with him at The Open and knew he was a great player."

However, Fitzpatrick indicated that the Ryder Cup is far from his thoughts as he is just focusing on improving his game.

"The Ryder Cup is not something I'm focused on…it's just in the background," said the Sheffield-born player.

"I'm just trying to play golf and work hard to keep improving and keep doing the right things. The rest will take care of itself.

"It's still weird to say that I've won. It's been busy since and a few more doors have opened. It meant a big jump in the world rankings, and the aim is to finish the year inside the top 50."

European Ryder Cup captain Darren Clarke is still months away from announcing his team that will take on Team USA at Hazeltine.

To back Fitzpatrick or any of your other favourites this week, head on over to Paddy Power.