Porteous finds some form in Pretoria 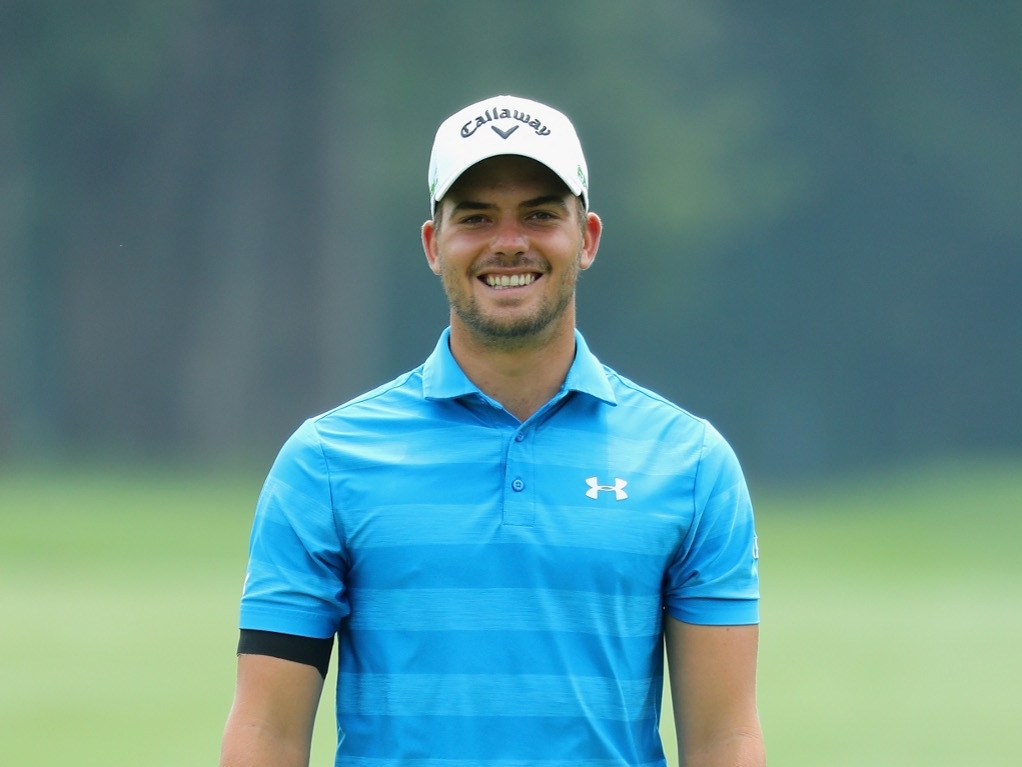 Haydn Porteous fired a six-under-par 65 on Thursday to go into a three-way share of the first round lead of the Tshwane Open.

His game has been in the doldrums for some time, but a good finish in the Maybank Malaysia Open in early February has seen him on the comeback trail. And a bogey-free start at Pretoria Country Club saw him share the lead with Frenchman Gregory Havret and Swede Alexander Bjork.

“I was in a dark place with my golf,” said Porteous. “To come back in my home country and in my home province and start to find my golf swing and really start to get some good scores under the belt is something I have really needed for a long time. And it feels good.”

He started his round on the 10th, and he was quickly into his work with a birdie on the 11th. He followed that with three in four holes from the 15th ahead of the turn, and then made two more on the front nine as he kept chipping away at par.

“I think I missed a total of two or three fairways all day,” he said. “I gave myself 15 to 16 good chances of making a birdie. In terms of putting, I wouldn’t say I holed the world, but I made the putts that I needed to make and unfortunately the last couple of holes I finished with two pars but all in all I couldn’t be happier with where my golf is starting to go and hopefully I can only improve on it.”

Havret made two bogeys in his score of six-under. “With eight birdies overall, my game was quite hot today,” he said. “Wedging was good and putting was good. I was pretty hot on the front nine. The back nine was a bit tougher and I didn’t play that great, but I had a couple of good wedges on 14 and 17. They saved me a bit for that back nine. Six-under is a good score, definitely.”

Bjork, like Porteous, was bogey-free. “I played good today,” he said. “I was solid off the tee, hitting straight and also hitting some good irons and some putts. I did manage to hole a few good putts. I was playing really good the first nine holes; I was having a lot of short putts, and then on four and five I was struggling a little bit and holed two, three metre putts for par, and that was very good.”

One stroke behind the leaders was a group of five players on five-under-par comprising Scot Duncan Stewart, Finn Mikko Korhonen, South Africa’s Justin Walters, Ben Eccles of Australia and Toby Tree of England.

They were all good scores on a course which was particularly challenging because the rough was so punitive. “The rough is as deep as I have seen on a Gauteng golf course,” said Porteous. “I must say it is a bit daunting standing over the tee shot and knowing that you have to hit the fairways to give yourself a decent chance and luckily today I did that.”

For all that, the course was in immaculate condition. “The course is in great condition,” said Porteous. “These fairways are probably the best fairways I have seen in Gauteng ever since I can remember.”