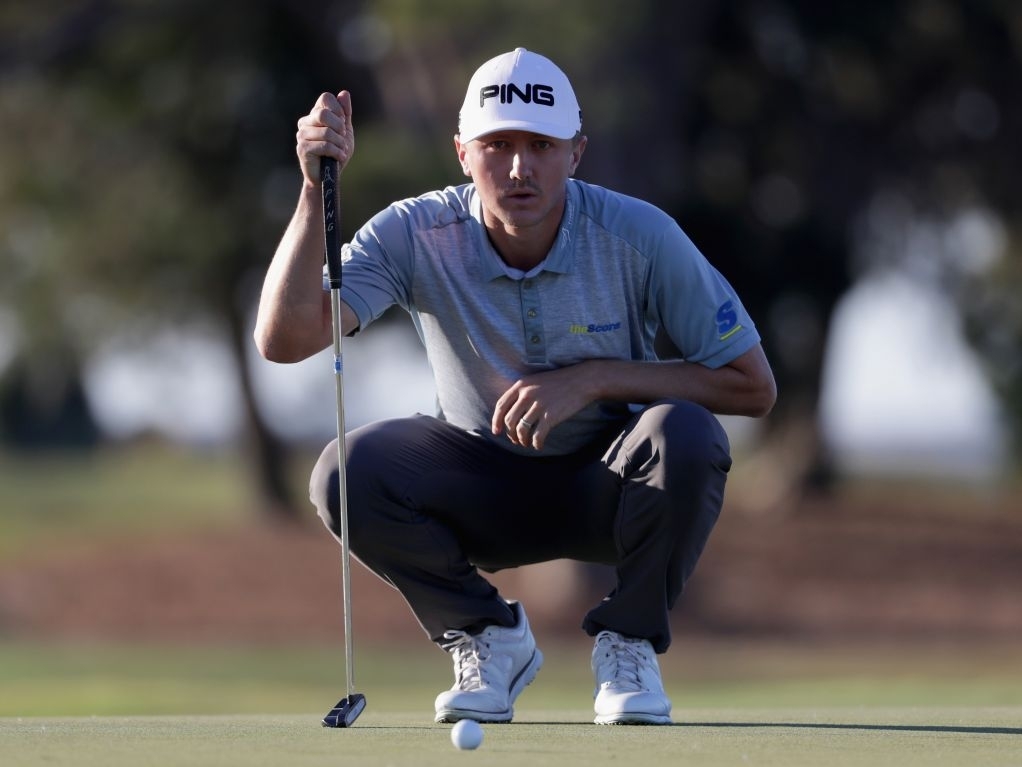 The final PGA tour event of the year will go to another day after three players missed a putt to win the RSM Classic event at Sea Island.

Four players will return to compete on Monday to finish a sudden-death playoff – which began with five players – after bad light ended play at the RSM Classic.

The unlucky man not to be returning on Monday is Billy Horschel, who missed an 18th hole birdie in the playoff before failing to sink a two-foot putt to remain in the frame.

Mackenzie Hughes, who is one of the four players still in contention and a firm favourite among the golf odds on Paddy Power, failed with an opportunity to win the tournament on the second hole of sudden death when he excruciatingly slipped his 10-foot birdie putt attempt wide.

Blayne Barber, Henrik Norlander, Camilo Villegas and Horschel all managed to chase down Hughes earlier in the day when the Canadian had led by two shots in the final round.

The four left will return on Monday at 8am local time with the winner securing a place in the Masters.