Players weigh in on Postage Stamp 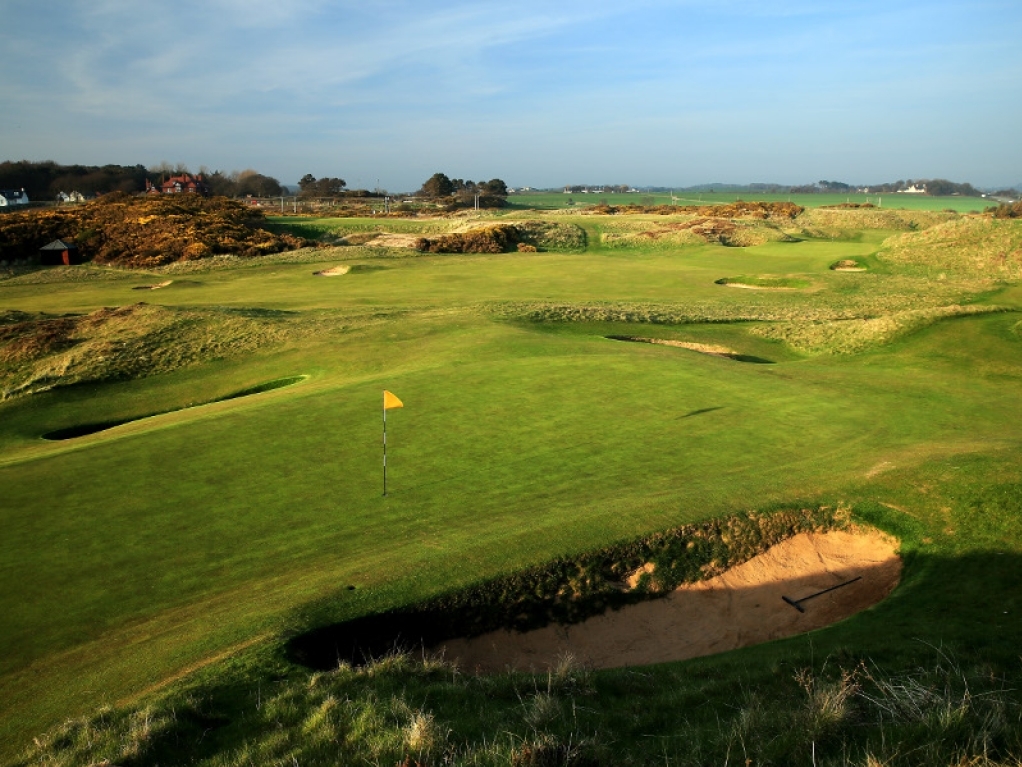 Designed in the 1870's, it’s incredible the par three Postage Stamp is still a challenge today.

The hole plays just 123 yards from tee to green, making it the shortest par three in Open championship history. While it sounds like a doddle for the big hitters of today, you’d be wrong. The narrow green is just 35sqm and the left side is protected by two bunkers, with a large crater bunker in the foreground.

Added to that, players tee off from an elevated tee box, making it a touch tougher to gauge distance, especially on the breezy links course.

"If the wind blows in the direction I was playing it in last week, you're going to have all kinds of numbers. The bunker pin-high right is unplayable. I hit six-iron. The next day I hit eight. It's a very changeable golf hole."

World number six Henrik Stenson revealed that it doesn't take much club to get there, but that doesn't mean it’s easy.

"It was a little dinky eight-iron for me when I played it last week," said the Swede.

"Of these little ones, the 17th at Sawgrass, the Postage Stamp – you hit a good shot, you make two, you hit a bad one you can walk away with a five. You can have a three-shot swing on a pitching wedge.

"If you're the kind of fan that wants to see carnage I can highly recommend going out to that eighth hole and sitting in that grandstand on a difficult day."

"It shows that this game doesn't have to be controlled by the equipment…it's not about what's long, it's about what's really well designed."

"The Postage Stamp is a perfect example of how you can challenge the best players in the world."

The 145th Open Championship tees of at Royal Troon on Thursday, with the world's best vying for the 'Champion Golfer of the Year' title.