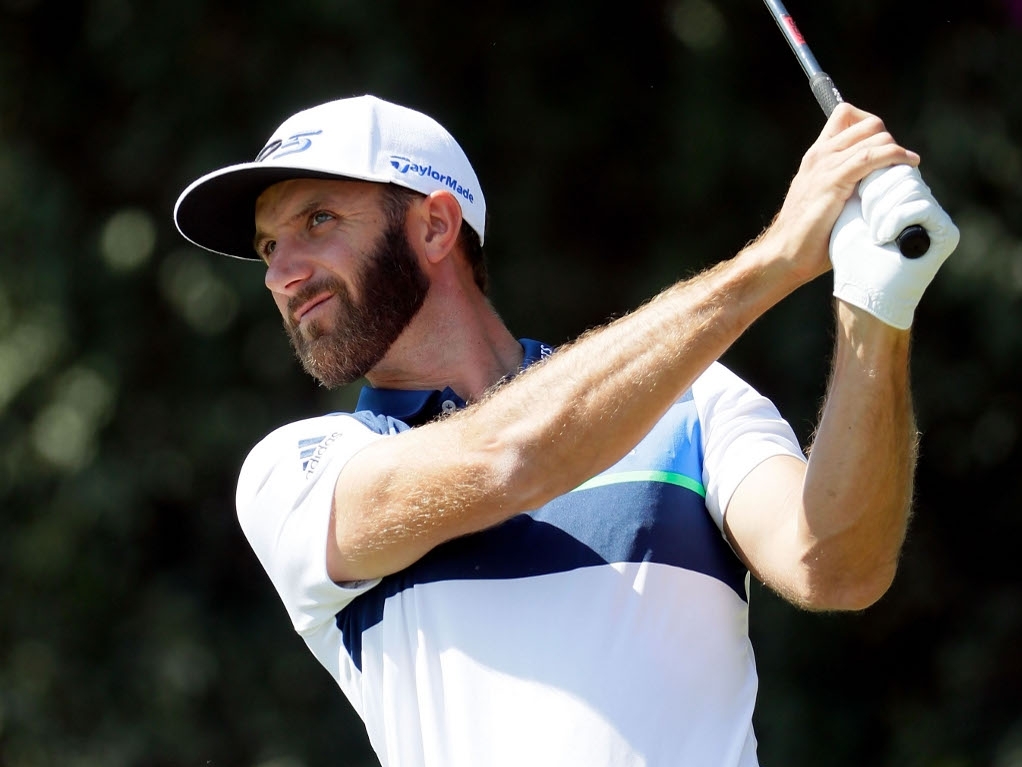 New proposals from the R&A and the USGA to change the Rules of Golf have met with a mixed reaction from the game's top players.

The changes – which would come into effect from January 1, 2019 – include the elimination of penalties for balls moving on the green and a reduction in time a player can search for a lost ball.

The proposals also suggest "relaxed" rules for putting and bunker play in a bid to speed up the game.

New World No 1 Dustin Johnson came out strongly in favour of the changes – hardly a surprise, considering he was controversially penalised for his ball moving on the green during the 2016 US Open.

Speaking ahead of the WGC-Mexcio Championship, Johnson said: "I think some of the rule changes are really good and I think they're trying to simplify the rules a little bit, so that there's not so much confusion.

"Especially the ball on the putting green, when you don't feel like you caused it to move and you're still getting a penalty. That to me makes no sense."

Ian Poulter echoed Johnson's approval, tweeting: "I'm so happy the R&A and the USGA are addressing the complex very confusing rule book. Common sense will help all enjoy the game of golf."

Poulter also added his own suggestions for helping to speed up play: "The tour greens books should be banned. No one on Tour got a card because of those books. The art of putting has been lost. If you can't read a green, that's your fault."

Tiger Woods also came out in favour of the changes, tweeting: "Lots of thought & hard work by @USGA and @RandA to modernize our rules. Great work to benefit the game."

Canadian pro Graham DeLaet was more cautious in his comments, suggesting rule changes should be left up to the professionals.

"We should have our own book and distance ourselves from amateur governing bodies," he said.

"Fact is, there's an old boys club based in New Jersey that have never hit a shot on Tour who make decisions that affect our families….and the best part…they don't even know the rules!

"I think the changes are moving the right direction for golf, but I think professional golf should have its own book."

Daniel Berger appeared to have similar concerns, tweeting: "Maybe there should be professional rules and amateur rules because I'm not getting a good vibe about some of these proposed changes.