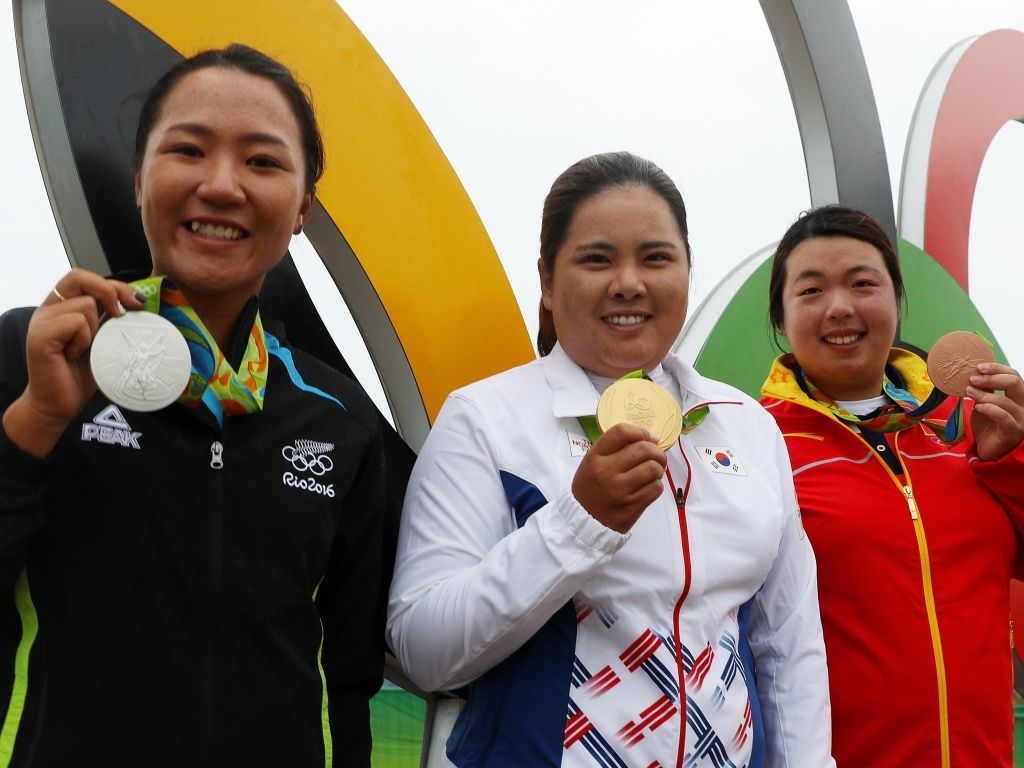 Golfing legend Gary Player believes the sport has earned a place at the Olympics for years to come after the success at Rio.

Golf returned to the Olympics for the first time since 1904 but the majority of the talk prior to the event in Brazil was negative after several of the world's top players opted not to travel due to the Zika virus.

Jason Day, Rory McIlroy, Dustin Johnson and Jordan Spieth were all missing in Rio but that did not hamper what turned out to be enthralling contests for the men's and women's medals.

England's Justin Rose claimed the gold in the men's event after a titanic battle with Sweden's Henrik Stenson, while South Korea's all-conquering Inbee Park claimed the title in the women's event.

Golf will once again be on show in Tokyo in four years time, although every sport's place in the Olympic programme from 2024 onwards will be reviewed by the IOC in September of next year.

However, nine-time major winner, Player, believes the tournament has done wonders for the global game: "The number of people who watched was almost as high as the Open, which is marvellous. It's been a roaring success."