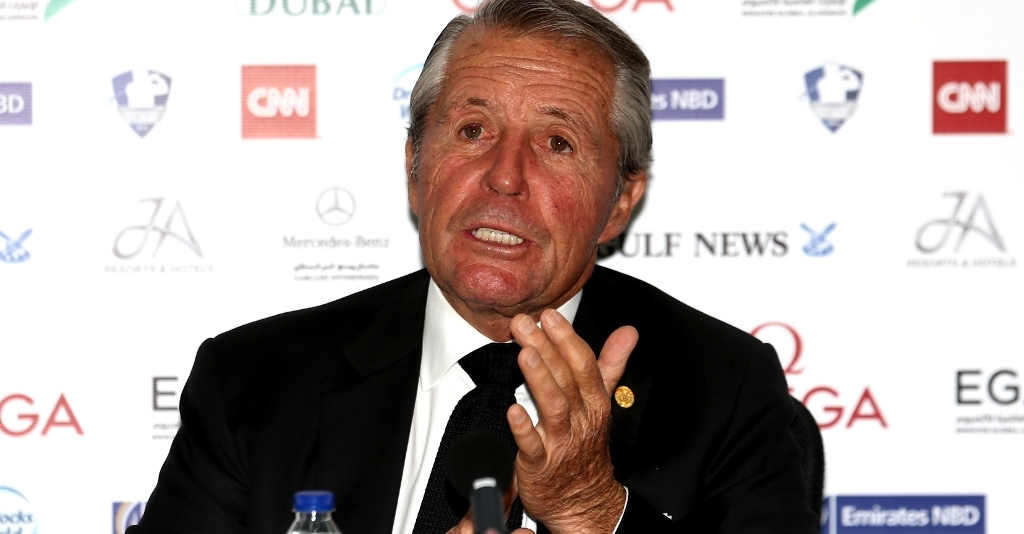 Gary Player believes Team USA will break their Ryder Cup duck when they host the event at the end of the month.

The 41st Ryder Cup tees off at Hazeltine on 30 September and Team Europe are seeking their fourth win in a row.

Nonetheless, the veteran is backing captain Davis Love III to lead the home side to what is a much needed victory.

"I think America's going to win," Player said in a interview on golf.com.

"They've lost eight times out of ten. And I never understand that, because America's got the best climate, the most money, the most tournaments, supposedly the best coaches, and yet they keep losing. But it's been good for Europe to win. It's improved golf around the rest of the world."

When asked what exactly Team USA needs to do to stop the rot, Player believes they need a simple attitude adjustment.

"When I played against Jack Nicklaus, I honestly and truly never believed he was going to beat me, never. They've got to have a mindset that they can go out and win, and they've got to work harder."