Play called off in Joburg 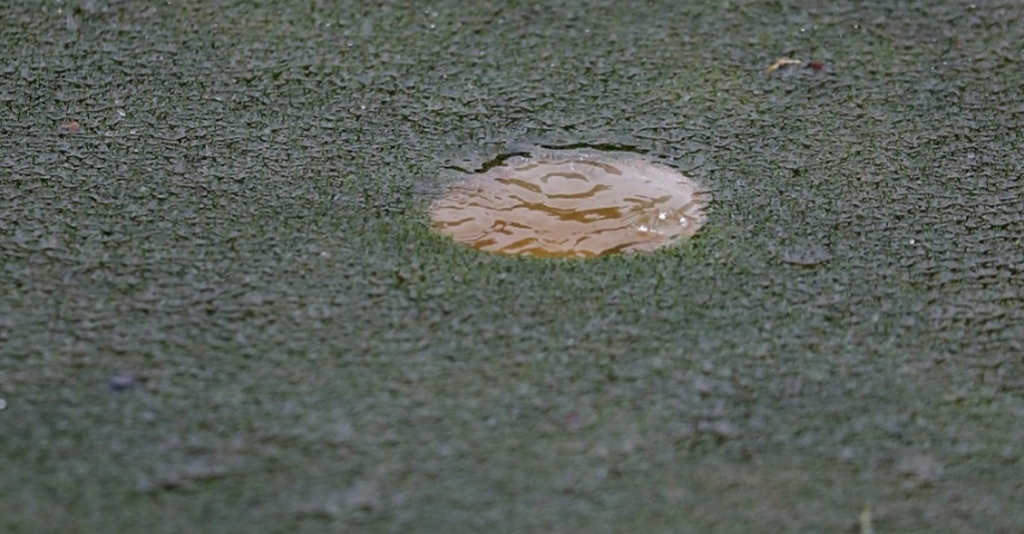 Day three at the Joburg Open was called off without a ball being hit due to adverse weather and a waterlogged course.

England's Paul Waring and South African Darren Fichardt are tied at the top on 11 under and the tournament has been reduced to 54 holes.

The Royal Johannesburg and Kensington Golf Course has endured over 200mm of rain during the week and Saturday's downpour added another 37mm.

"We were hoping to maybe get out within an hour or so but now there's no chance of that. We're going to restart round three – which will also now be the final round – at 07.00 tomorrow morning.

"The forecast for tomorrow is pretty good. I think we'll just have to wait and see how much damage is done today because at the moment it's coming down very hard and obviously it's coming down onto an already saturated course.

"So we'll just keep our fingers crossed that we have a reasonably good evening, that we can restart tomorrow and get finished over three rounds.

"It is frustrating and it's never great when there's a lot of waiting around. In a way it's quite fortunate that the rain has come down as hard as this because it makes the decision for you.

"Rather than waiting around trying to play a few holes, we know full well that we're not going to get out there again today so it made the decision a little bit easier."