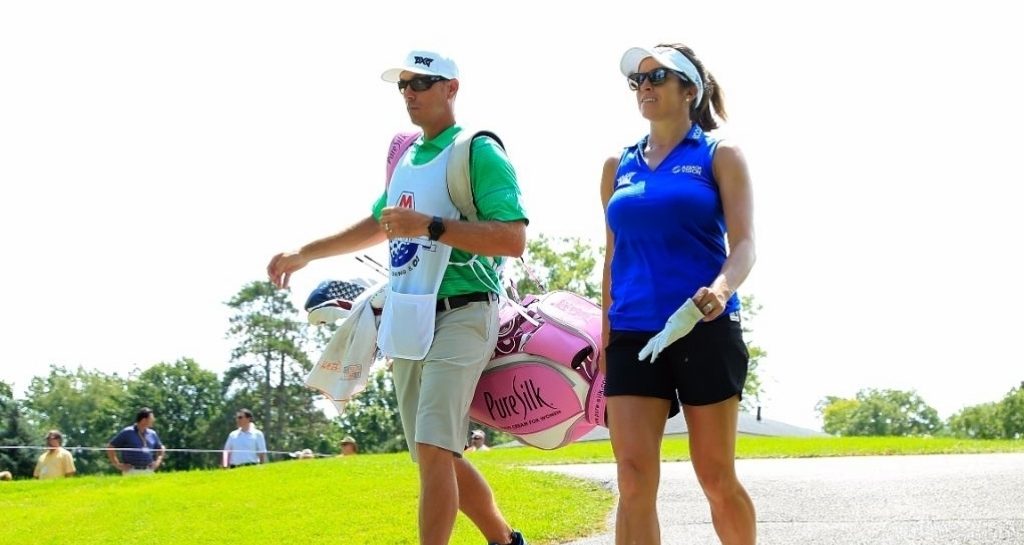 Overnight leader Gerina Piller maintained her one-shot advantage at the Marathon Classic to leave herself halfway towards a first LPGA Tour win.

A three-under-par round of 68 saw Piller stay at the top of the leaderboard, with the American boasting a one-shot lead over the quartet of Lexi Thompson, Nelly Korda, Kim In-kyung and Chien Peiyun.

Piller sank three successive birdies on the back nine to build on her opening round of 63 and move to 11 under after 36 holes.

"I feel like I was pretty steady. I kind of had a par streak going there," she said.

"But I gave myself chances for birdie, and at that point, you've just got to be patient, and there's some birdie holes out there.

“It's only Friday, so I wouldn't put the cart before the horse, but to get that first win I think would be really special, no matter where it is.”

course, in Ohio, after finishing with a 64 and 65 respectively.

Tour rookie Aditi Ashok lies in sixth place at nine under – two shots off the lead – while US Women’s Open champion Park Sung-hyun is one further back.