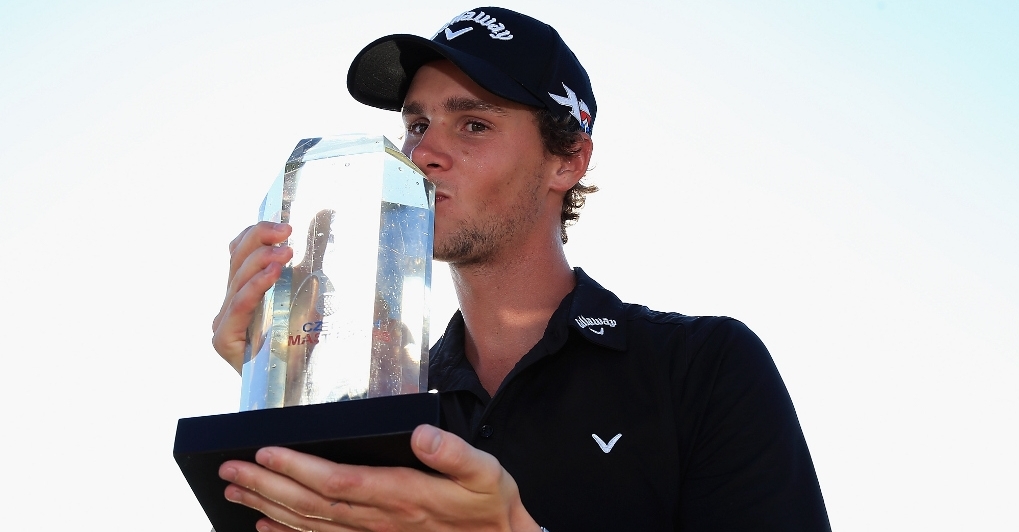 The Belgian's final round at Albatross Golf Course in Prague, a three under 69, would be enough to leave him on 20 under for the tournament, three strokes ahead of Pelle Edberg.

Pieters started the day at the head of the field with a one stroke lead over Edberg, but surrendered the lead following a disastrous double bogey on the par three third.

The world number 245 found some momentum on the turn through, rolling in birdie on the ninth, while  Edberg followed suite and kept his one shot lead.

After a stunning third into the par five tenth, the 23-year-old drained another birdie to share the lead with the Swede.

After missing a five footer for a birdie on the 12th, Pieters took advantage of a great tee shot on the par three 13th for another gain and a two shot lead.

A string of nervy pars was topped off with a birdie at the 18th for Pieters, earning his maiden European Tour win in the process.

England duo Matthew Fitzpatrick and Robert Dinwiddle would finish on their own in third and fourth on 16 and 14 under respectively.