Pieters takes over at the top 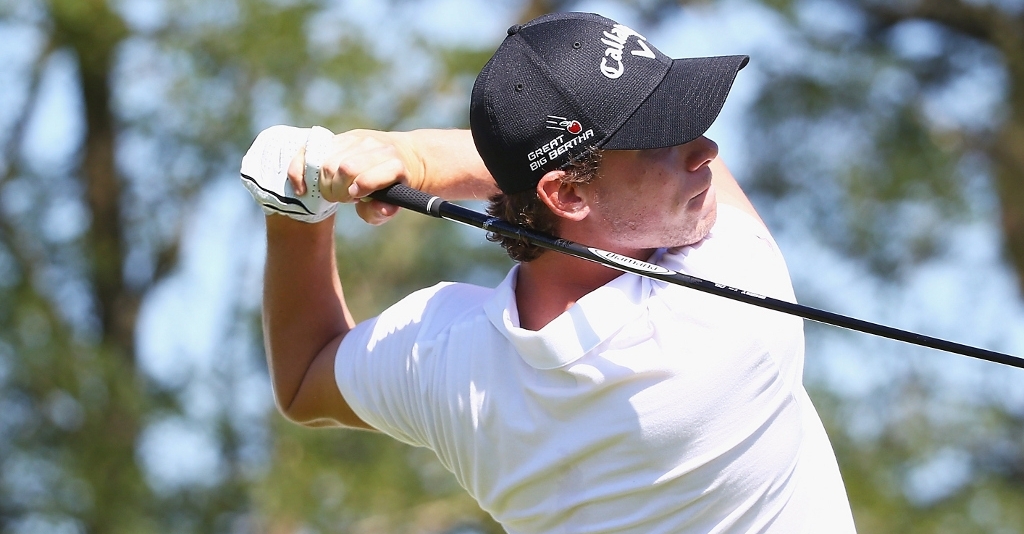 Thomas Pieters shot a superb seven-under-par 65 to take a one-shot lead into the final round of the Czech Masters.

The Belgian was trailing leaders Matthew Fitzpatrick and Pelle Edberg by one stroke at the start of the day, but took over at the top despite carding a double bogey in his round.

That blemish was offset by seven birdies and an eagle-three on his first hole as he moved to 17 under par for the tournament.

While he was disappointed by the double bogey, Pieters had to be satisfied with his efforts.

"The 11th hurts a little bit because it is my mistake. It could have been a lower one but I’m still really happy with the way I played, and seven under is a good score on a Saturday," he told the European Tour.

"I was hitting it well and putting well. There was no reason to get too upset. Things happen, it’s just a shame it happened today.

"It was nice to fight back and finish off with a couple of birdies, but I need to learn from it obviously and not make stupid mistakes like that.

"I was a little impatient in Spain when I was up there, especially the first six holes, so I need to stay patient tomorrow.

"There will always been some nerves but I’ve been there before in Spain and I just need to stay as calm and patient as I can."

Pieters lies one shot clear of Edberg, who kept up his solid play with a 67 on the day.

"I didn’t hole as many putts but it is a good score. Thomas and I had a great day. We hit pretty much the same distance off the tee and with irons, so it helped me out and probably helped him out too.

"I’ve not felt this comfortable in this position in past years. I’ve been extremely nervous. I’m feeling more confident in the stuff we are working on and the results I’m getting.

"I’ve been up there a few weeks now and it is getting easier to adapt to the situation. I’m excited to get going and that is a good feeling."

Thorbjorn Olesen is a full three shots back in third on 13 under after another 67, while overnight leader Fitzpatrick had to settle for a 71 and shares fourth with fellow Englishman Robert Dinwiddie a further shot back.

Sweden's Mikael Lundberg rose 55 places into a tie for sixth on nine under after equalling the course record with a stellar 64 – though at eight shots back with 18 holes to play he is in all likelihood still out of the running for the title.