Pieters exhausted ahead of Alfred Dunhill 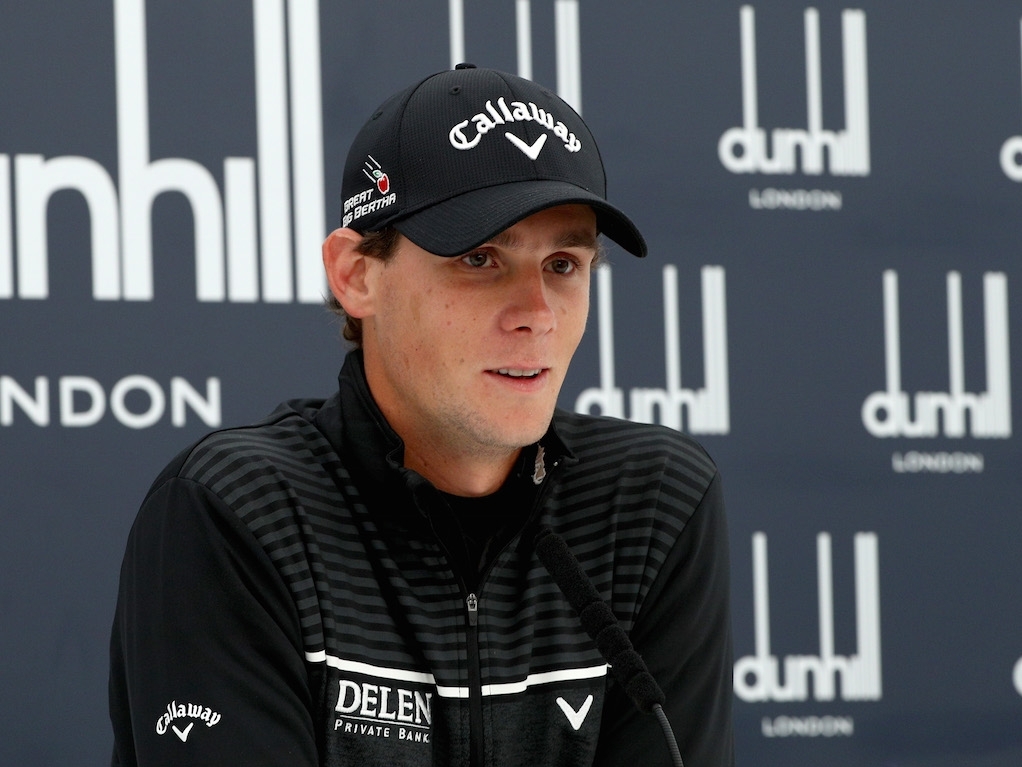 Thomas Pieters has explained that he is extremely tired after his Ryder Cup heroics but insists that he is happy to be in Scotland to compete in the Alfred Dunhill Links Championship.

Pieters was one of the very few European players who were able to produce the goods at Hazeltine as the USA won the Ryder Cup 17-11. He played in all five sessions and claimed four points.

Given his impressive showing at the biennial event, Pieters is one of the favourites to win the Alfred Dunhill this week.

This unique tournament is one of the most eagerly anticipated events of the year, not least because it offers professionals and amateurs the chance to join forces at three of the most renowned courses in the world.

Over the course of four rounds, two competitions will run side by side as players tee it up at the Old Course at St Andrews, the Championship Course at Carnoustie and Kingsbarns Golf Links. Each professional will be paired with an amateur for the duration of the tournament, with players alternating between the three different courses.

The pros will compete in an individual stroke play event as per a regulation week on the European Tour, but will also be part of a Pro-Am competition involving their partner, with the best score on each hole from every pair taken.

While the Belgian is run-down mentally and physically after a busy week in America, he wouldn’t have it any other way.

"It was an exhausting week. Getting up at 4 or 5am every day and playing 36 [holes] two days in a row in that kind of environment takes a lot out of you," he said as he prepares for what promises to be a fun week in Scotland.

"But I'm happy to be here and a little bit rested… not really!"

As for his Ryder Cup experience, Pieters added that he was pleased with how he handled the pressure of playing on such a big stage and said that he never found the hostile American crowds to be that poorly behaved.

“I did have a good Ryder Cup as a rookie and I'm quite pleased about that as well,” Pieters continued.

"I was playing well right before, but you still have to come through in that type of environment and it was new to me, but I think I handled myself well.

"I thought the crowds were fine.

“It was just the odd guy that couldn't hold it in and kept on yelling while you were hitting it, so everybody did have to back off a couple of times.

"But most of the American players and staff did everything they could to calm the crowds down sometimes. There was just a lot of alcohol involved and it happens sometimes."