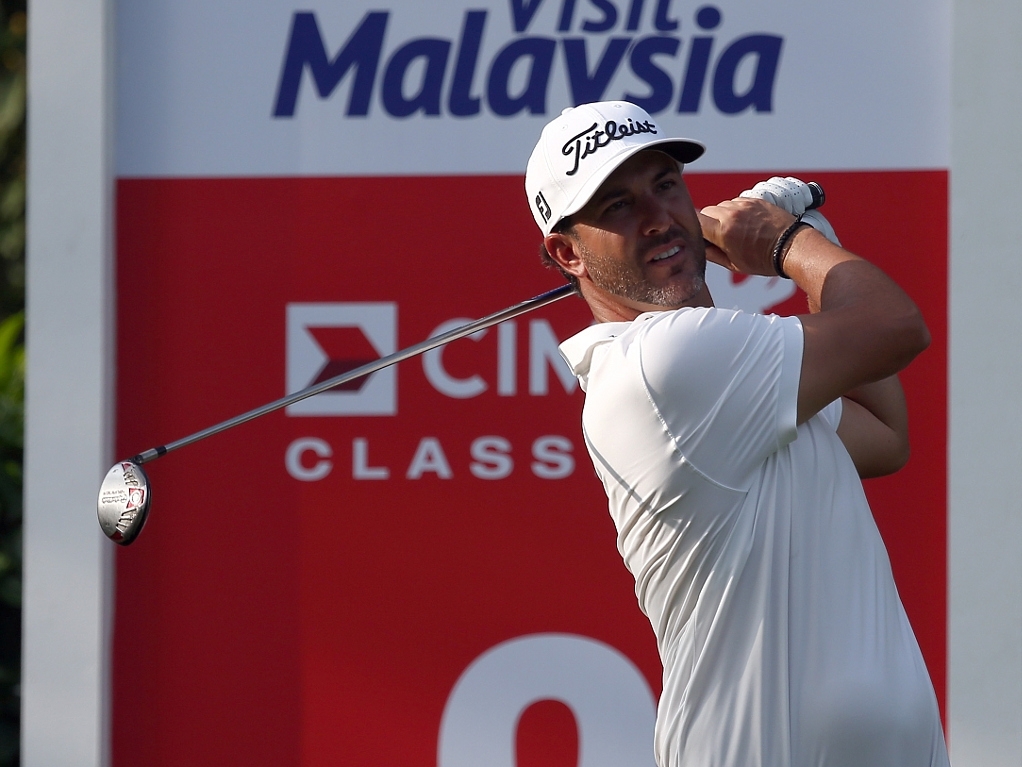 Scott Piercy carded a flawless round of 62 to take a three-shot lead after the first round of the PGA Tour's CIMB Classic.

In a round which included 10 birdies, the 36-year-old picked up shots at his first three holes at the Kuala Lumpur Golf and Country Club and continued in a similar way throughout the round.

The Barbasol Championship winner reached the turn in 31 and then started the back nine with a birdie at the 10th. Two more birdies followed at 13 and 14 before he signed off with back-to-back birdies on his last two holes to finish three shots in front of Japan's Hideki Matsuyama (65).

"I made the putts I didn't last week and got a little lucky as well," Piercy said from the clubhouse after his round.

"I only missed three or four greens today so if you got 14 chances, you're doing pretty good."

Starting on the back nine, Matsuyama notched birdies at four of his first six holes, although he did drop a shot at the 13th in what was his only blemish of the day.

"In this weather, you can't beat yourself too much. I'll practice a little bit and head back to the hotel," Matsuyama noted.

"I hit my driver really well today and that was the reason for my low score. This is my third time here and I love the course. Playing the last couple of years prepared me for that."

Three-time major winner Padraig Harrington started his round with a four-under 68 alongside seven players including former Masters winner Adam Scott and Scott Brown – who won a BMW sports car after holing with his tee-shot at the 15th.

"The greens are rolling so you could really make some putts and I should have done better but overall, I'm happy," Scott said.

"We have to hit good shots as there are some trick lies and you have to play solid. You need to play good shots to get a good score."