Piercy, Fraser ahead at Doral 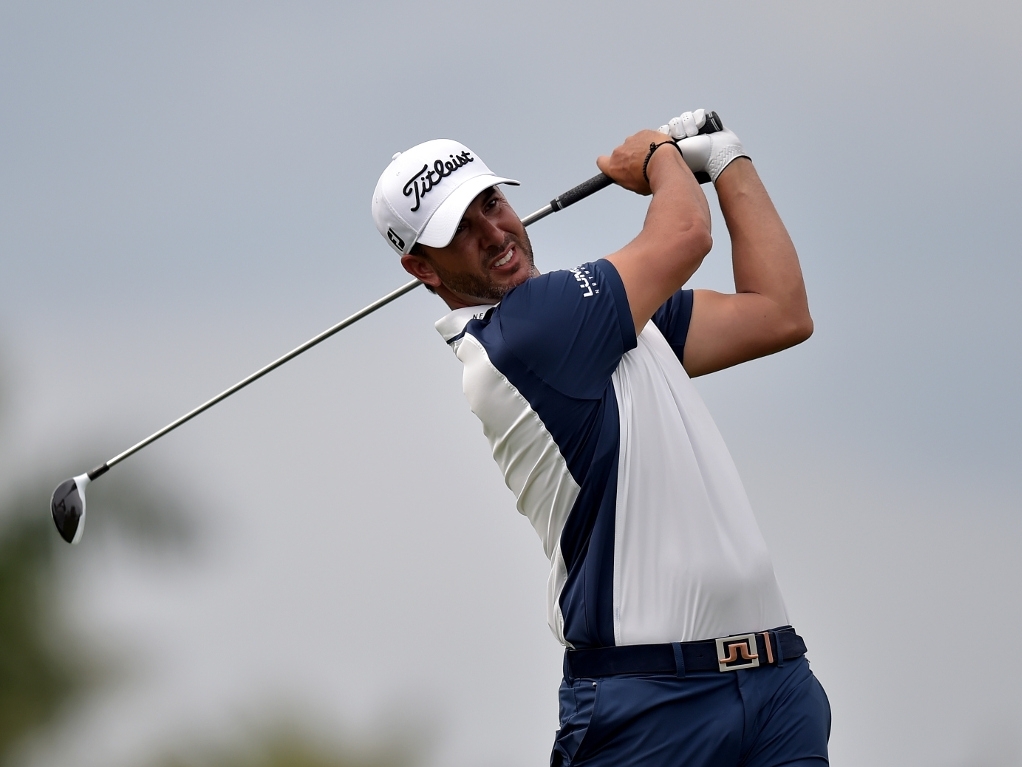 Scott Piercy and Marcus Fraser carded six-under-par 66s to take a one-shot lead at the WGC-Cadillac Championship at Trump National Doral in Florida on Thursday.

Phil Mickelson is hot on their heels of the leading pair after he fired a five-under-par 67, while Adam Scott, Jason Dufner, Charley Hoffman and Danny Willett are in a tie for fourth on four-under.

World number one Jordan Spieth is three strokes adrift of the lead in a tie for eighth with Bubba Watson and Jimmy Walker.

Rory McIlroy currently sits in a tie for 16th on one-under, while Jason Day is six strokes off the lead in a tie for 28th with defending champion Dustin Johnson.

Piercy, who missed the cut at the Honda Classic last week, began his round in superb fashion as he made four birdies on his first five holes before picking up another stroke at the eighth. The 37-year-old maintained his momentum in the early stages of the back nine as he made consecutive birdies at the 10th and 11th.

However, he began to falter after a bogey at the 14th and made just one further birdie before recording his second bogey of the round at the 18th.

Fraser also enjoyed a successful opening nine as he began with successive birdies at the 10th and 11th before making his third birdie of the round at the 14th. The Australian continued his run of good form on his back nine as he made four birdies, three of which came in a row from the fifth to seventh, before he committed his lone blemish of the round at the eighth, where he recorded a bogey.

Mickelson kicked off his round with three birdies, which included a 30-foot putt at the 16th, and two bogeys before shifting his game to the next level with four birdies on his back nine.

Spieth, who missed the cut at the Northern Trust Open last time out after registering his worst first round of eight-over-par 79, began his round of 69 with a bogey-free front nine that included birdies at the 10th and 16th. However, he was not as clinical on the back nine as he made two bogeys to go along with three birdies, which included a brilliant 27-foot putt at the sixth.

McIlroy, who is looking to bounce back after missing the cut at the Honda Classic, did not have the best of days during his round of 71. The Ulsterman endured a turbulent front nine that consisted of four birdies and two bogeys, while on the back nine a birdie on the first was followed by a double bogey at the par-three fifth.

Day, who carded a level-par 72, looked a touch rusty throughout. The Australian was one-under for his opening nine before a 14-foot birdie putt at the second took him to two under. The world number two then missed 12 and 13 foot par putts to record back-to-back bogeys at the fifth and sixth holes.