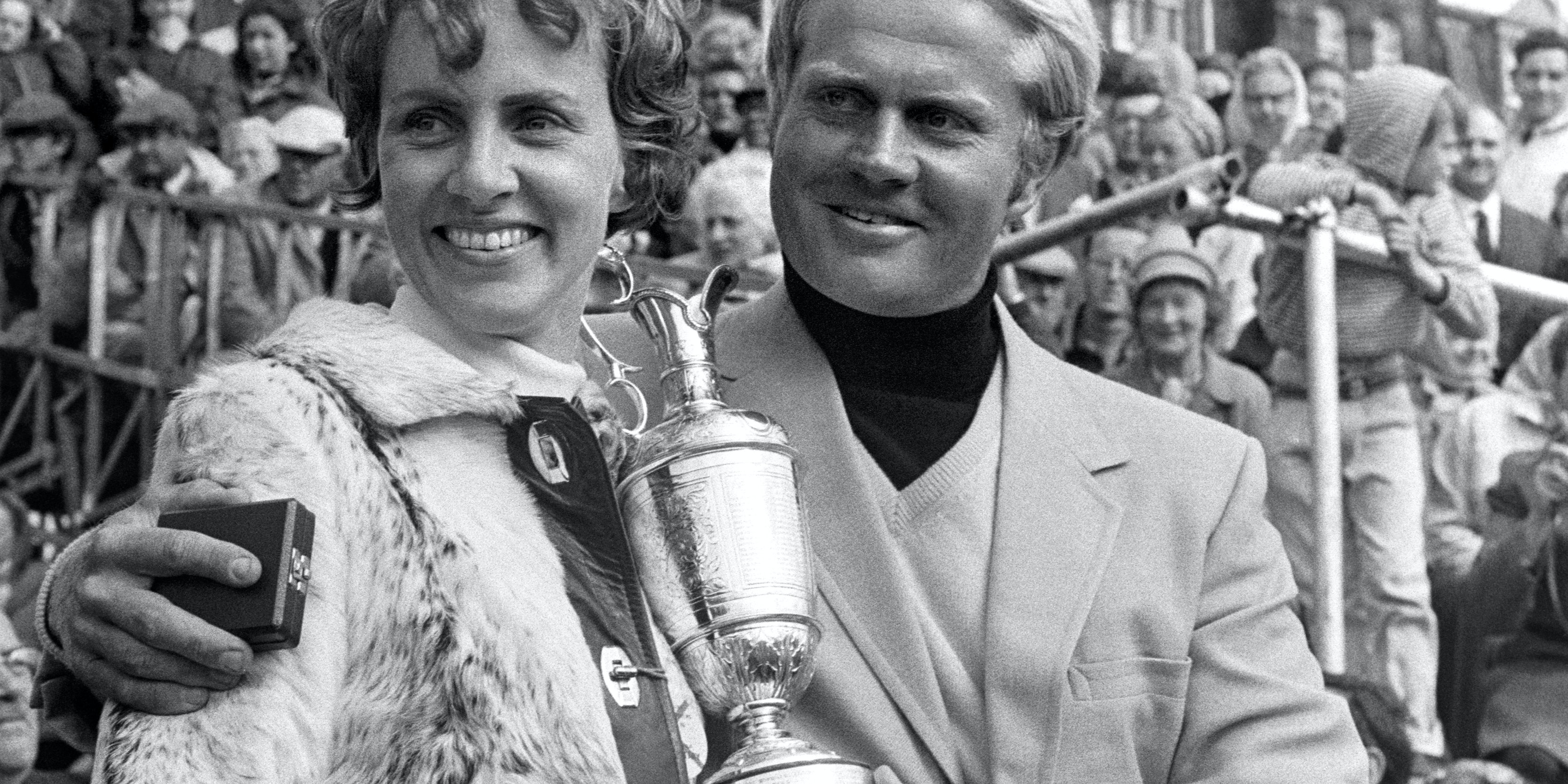 Nicklaus, fellow American Doug Sanders and England’s Tony Jacklin trailed Lee Trevino by two shots after the third round at the Old Course.

Trevino fell away with a final-day 77 and the title appeared to be in Sanders’ grasp when he saved par from the Road Hole bunker at the 17th and led by one heading to the 72nd hole.

But, after a lengthy drive on the short par four, Sanders took four shots from just 74 yards and missed a downhill putt for par from three feet to win.

Nicklaus, who had won his first Open title at Muirfield four years earlier, prevailed by one stroke – shooting 72 to Sanders’ 73 – when he sank an eight-foot putt on the 18th green.

‘The Golden Bear’ jubilantly threw his putter into the air as the ball dropped into the hole.

“There is no place I would rather win a championship than here,” Nicklaus said after receiving the trophy and cheque for GBP 5,250.

“My wish has come true. If you are going to be remembered as a player you must win at St Andrews.”

Nicklaus would add the 1978 Open, also played at St Andrews, to his collection of 18 major titles.

He is the most successful player in the history of major tournament golf, while such a title would elude the 20-times PGA Tour winner Sanders.