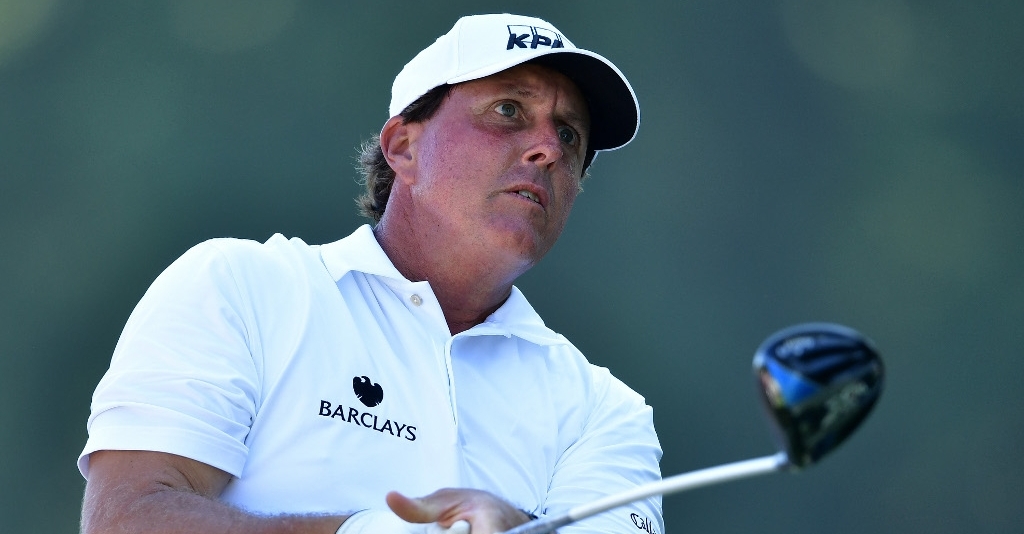 Mickelson's inclusion is hardly a surprise, as he has competed in the event on 27 previous occasions, with victories coming in 1996, 2005 and 2013.

Koepka is another previous winner, following his one-shot triumph in 2015, and will look to kick on from a successful 2016 season which saw qualify for America's winning Ryder Cup team.

Fowler's best performance in Phoenix was a runner-up finish to Hideki Matsuyama in 2016.

Reed, the highest rank player of the four, will look to add to his five PGA Tour victories to date, the most recent of which came at The Barclays in August this year.