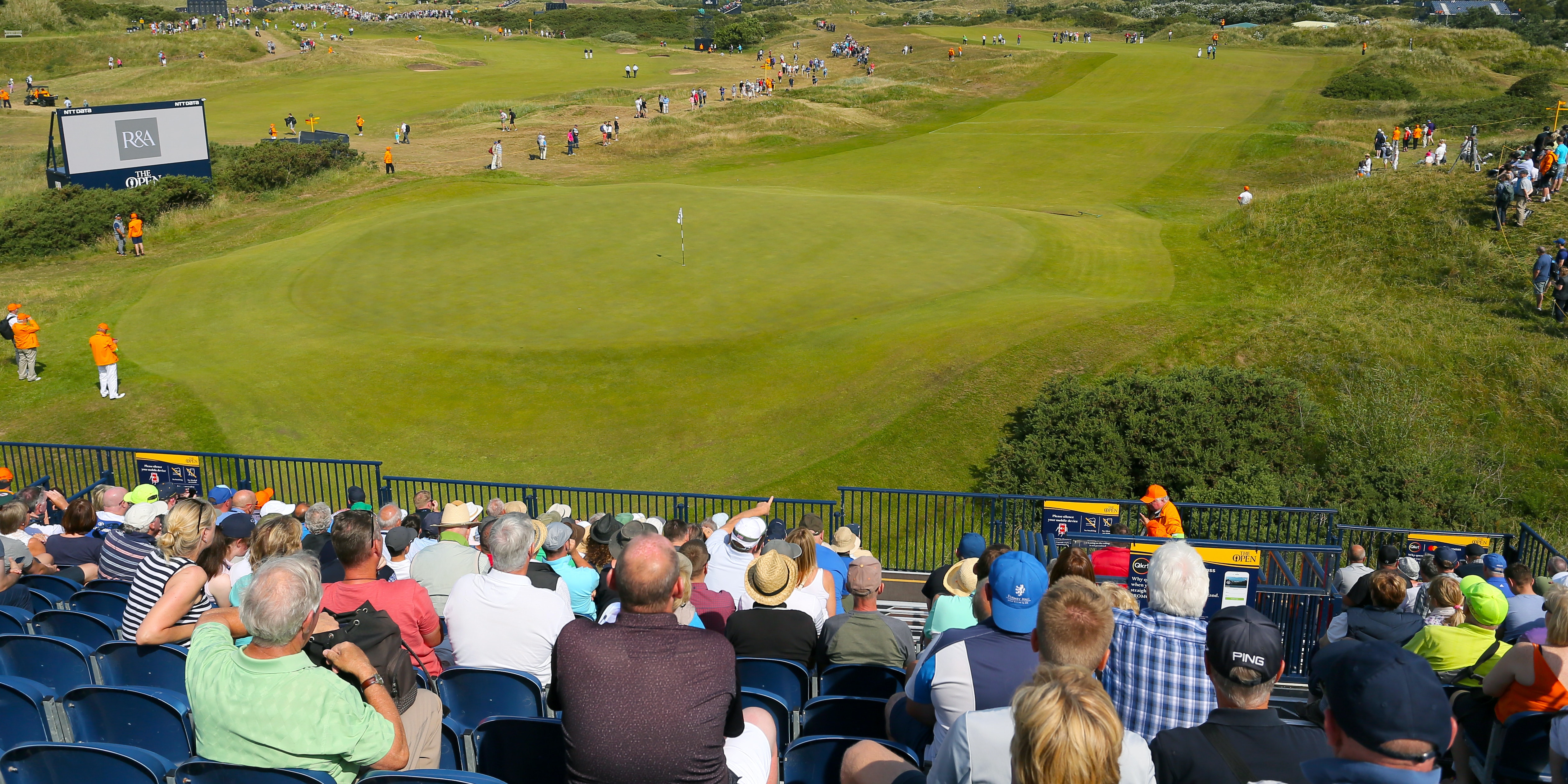 The PGA Tour will allow spectators at next month’s Memorial Tournament.

The event from July 16-19, held at Muirfield Village in Ohio, will be the first with fans in attendance since the coronavirus pandemic.

The PGA Tour resumes next week with the Charles Schwab Challenge but the first five events will be behind closed doors.

A post on the event’s official Twitter page read: “It’s official, thanks to State approval & support from the @PGATOUR, patrons will be permitted to attend the 45th edition of #theMemorial.

“More details coming soon regarding protocols designed to promote the health & safety of all who will be on-site at this year’s Tournament.”

The move could open the door to seeing spectators admitted at this year’s Ryder Cup.

There have been calls for September’s biennial showpiece to be delayed if fans cannot attend, with players including world number one Rory McIlroy backing a postponement until 2021.

Steve Stricker, who will captain the US side at Whistling Straits in Wisconsin, said earlier this week that it would be “almost a yawner of an event” without spectators.