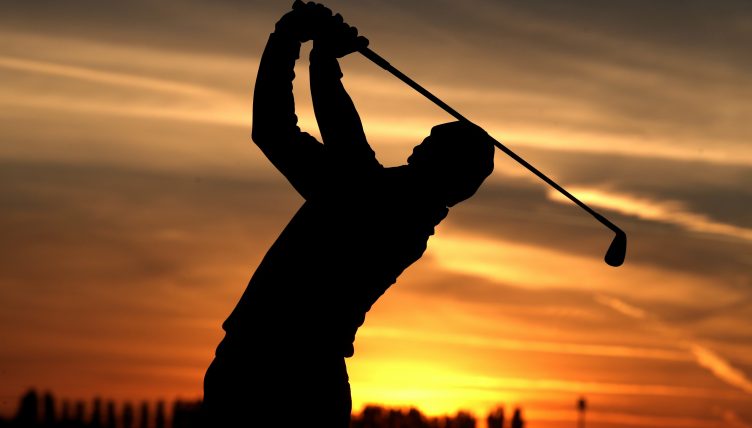 PGA Tour officials are “optimistic” that overseas-based players will be able to return to the United States in time for competition to resume next month, but those doing so will face a 14-day quarantine period on entry to the country.

The Tour has issued a 37-page document to players and officials outlining the extra measures that will be in place when competition returns with the Charles Schwab Challenge at Colonial Country Club in Fort Worth, Texas, scheduled to take place behind closed doors from June 11-14.

The plans outline a strict testing regime and measures that will be in place surrounding each tournament, as well as “strong recommendations” for travel and accommodation between.

But those on the Tour who are currently outside the United States – a number including the likes of Tommy Fleetwood, Matt Fitzpatrick and the London-based Francesco Molinari – will face additional hurdles before they can get that far.

“We are working with the Federal government to facilitate the return of players and caddies who are currently residing outside the US and we’re optimistic that is going to occur,” PGA Tour senior vice president for tournament administration Andy Levinson said on a conference call.

“(A 14-day quarantine) is currently in place and it is likely to continue, and so it is imperative that those constituents that we have need to come back to the US at least two weeks prior to our return to competition.”

Fleetwood had already suggested he would not immediately return to the United States as the quarantine restrictions would mean he would need to stay there until the end of the season in September to make it worthwhile, with the 29-year-old not wanting to leave his family for such a long period.

The PGA Tour has outlined plans to test every player and official at each event, approximately 400 tests per week, once competition resumes.

Individuals must fill out a questionnaire, give a thermal reading and undertake a nasal swab or saliva test. Strict social distancing rules will also be in place, though while the Tour will “strongly recommend” certain hotels and methods of transport, it will not insist on them.

“As with commercial airlines, many hotel companies are going to be going to great lengths to ensure the health and safety of their guests, and if a player is most comfortable staying in a particular situation then he may do so, just as he may fly with a commercial airline,” Levinson said.

“That being said for these hotels we are going to identify in each community, we are going to be working with those hotels to take even greater precautions so we’re going to continue to educate our players and caddies to the benefits of those facilities compared to any others in the community.”

The Tour has announced that at least the first four events on the calendar will take place behind closed doors, with that restriction to be extended as necessary.

Officials insisted all testing would be funded by the PGA Tour using privately sourced equipment, with steps taken to ensure it did not impact local authorities and their own efforts to combat the virus.

The Tour will not announce any positive tests that may arise due to medical confidentiality, but the individual concerned would need to withdraw from the event and undergo a period in quarantine.

Asked if several positive tests could force an event to be shutdown, Levinson said there was not a specific number that would trigger such action being taken.

“When there is a positive test there will have to be contract tracing which is one of the reasons social distancing is so important,” he said. “We haven’t identified a specific number but obviously if there was a large number we would have to evaluate the situation.

“Of course we would always be monitoring the situation in each market and working closely with local health authorities to understand what’s going on on the ground.

“If there was a situation where it was not possible to provide all of our constituents with a safe and healthy environment then we wouldn’t do so.”