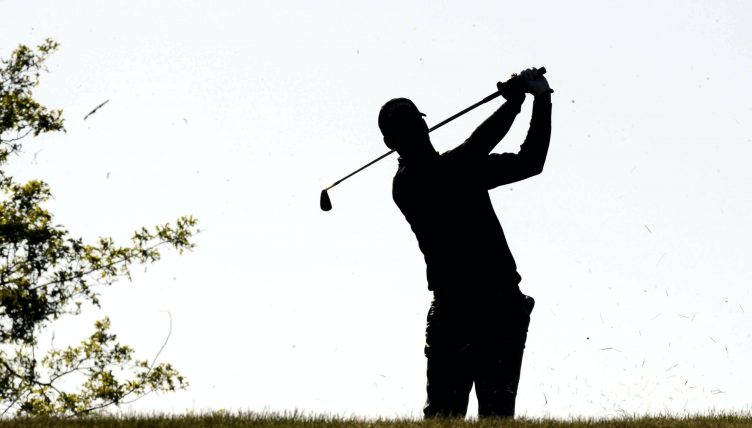 The PGA Tour has announced plans to resume in June, with the first four tournaments being closed to spectators due to the coronavirus pandemic.

The tour has been suspended since the Players Championship was cancelled after the opening round on March 12, with the first three majors of the year – the Masters, US PGA and US Open postponed and the Open Championship cancelled for 2020.

As a result, September’s US Open and November’s rescheduled Masters will form part of the PGA Tour’s 2020-21 season, with 14 events remaining on the 2019-20 calendar.

“The health and safety of all associated with the PGA TOUR and our global community continues to be our No. 1 priority, and our hope is to play a role – responsibly – in the world’s return to enjoying the things we love,” PGA Tour commissioner Jay Monahan said.

“Today’s announcement is another positive step for our fans and players as we look toward the future, but as we’ve stressed on several occasions, we will resume competition only when – working closely with our tournaments, partners and communities – it is considered safe to do so under the guidance of the leading public health authorities.”

The tour had previously been scheduled to return on May 21 and the extended suspension means that the RBC Canadian Open and the Barbasol Championship have been cancelled.

The Charles Schwab Challenge, which tees off on June 11 in Texas, is scheduled to be the first event after the resumption.

A PGA Tour statement added: “At this time, the TOUR plans to resume play with the first four events closed to the general public but will continue to monitor the situation and follow the recommendations of local and state authorities in order to determine the most appropriate on-site access in each market.

“As such, the TOUR will continually review available COVID-19-related protocols that could be implemented at PGA TOUR events to ensure the health and well-being for all involved.”