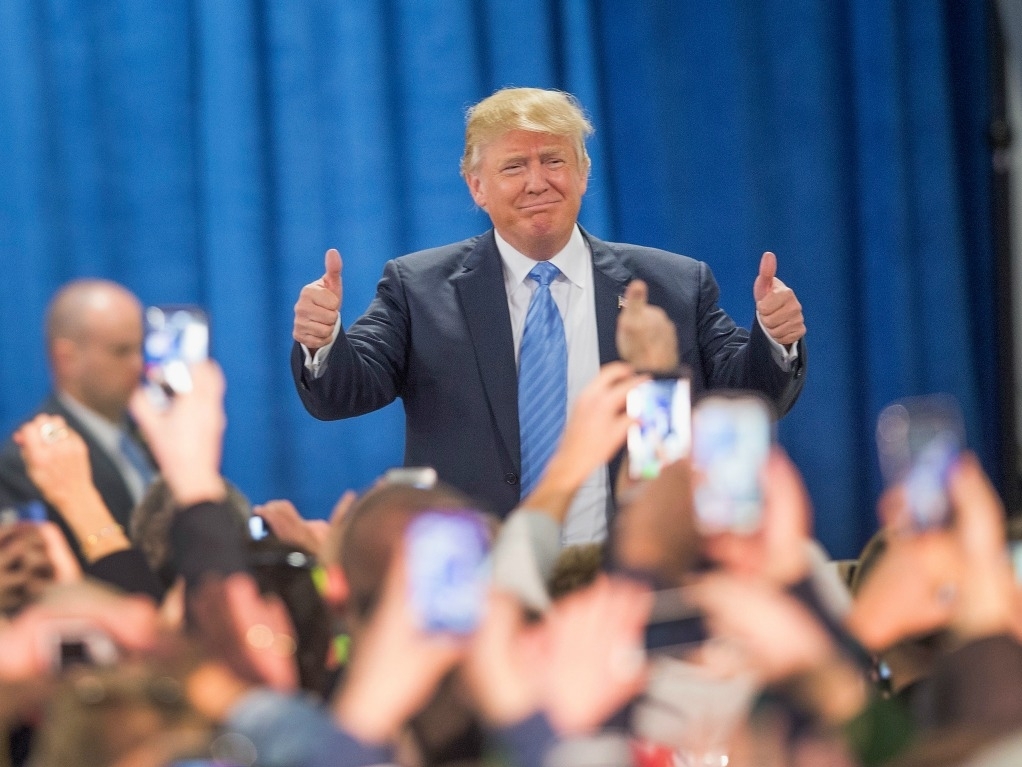 The PGA Tour are exploring the possibilty of moving the WGC-Cadillac Championship from Donald Trump's National Doral Golf Course in the future following the billionaire's recent comments about Muslims.

Next March the Miami course will stage the event, but it appears it could be for the last time.

Earlier this week Trump – the leading candidate for the Repulican presidential nomination – called for a "total and complete" ban on Muslims entering the USA.

"We continue to stand by our earlier statement, and the statement of other golf organisations, that Mr Trump's comments are inconsistent with our strong commitment to an inclusive and welcoming environment in the game of golf," read a statement made to Golf.com.

"The PGA Tour has had a 53-year commitment to the Doral community, the greater Miami area and the charities that have benefited from the tournament. Given this commitment, we are moving forward with holding the 2016 event at the Blue Monster.

"Immediately after the completion of the 2016 tournament, we will explore all options regarding the event's future."

In June the PGA of America moved the Grand Slam of Golf from the 69-year-old's course in Los Angeles due to controversial comments he made about Mexicans.